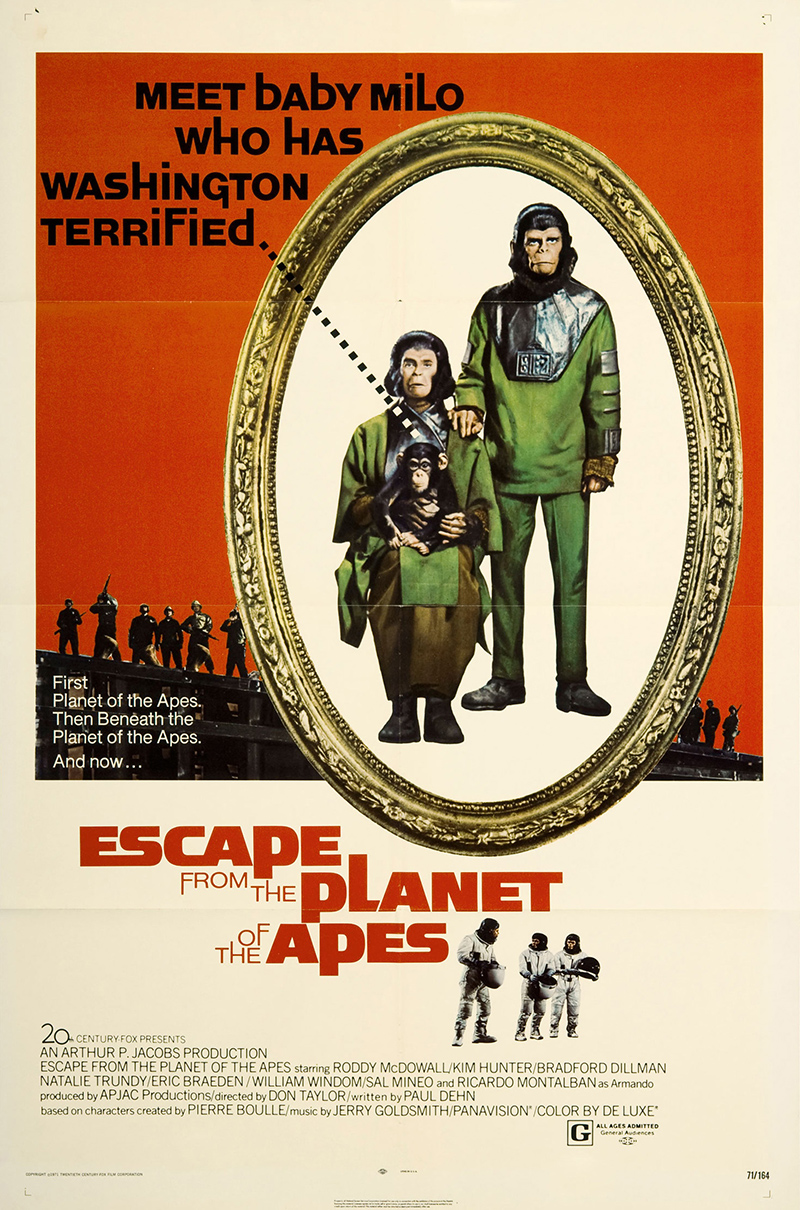 You're viewing: Escape from the Planet of the Apes $275.00
Add to cart