Clement Moloch is a doctor but instead of using his skills to heal; he uses them to torture. He works for governments including the U.S. who wants insurgents dealt with. Now several of his victims want him dead and after several attempts fail. Holland, a retried killer for hire, is informed of the death of an old friend who was trying to kill Moloch. Holland initially stating that he is retired doesn’t take the job. But he changes his mind. He asks for woman and a child to accompany him so that he could appear to be a family man. And the woman who goes with him is the wife of his friend, who brings her daughter along. When Holland arrives he notices that Moloch is heavily protected so he starts by taking out his people.

Also Featuring the Cast of The Evil That Men Do 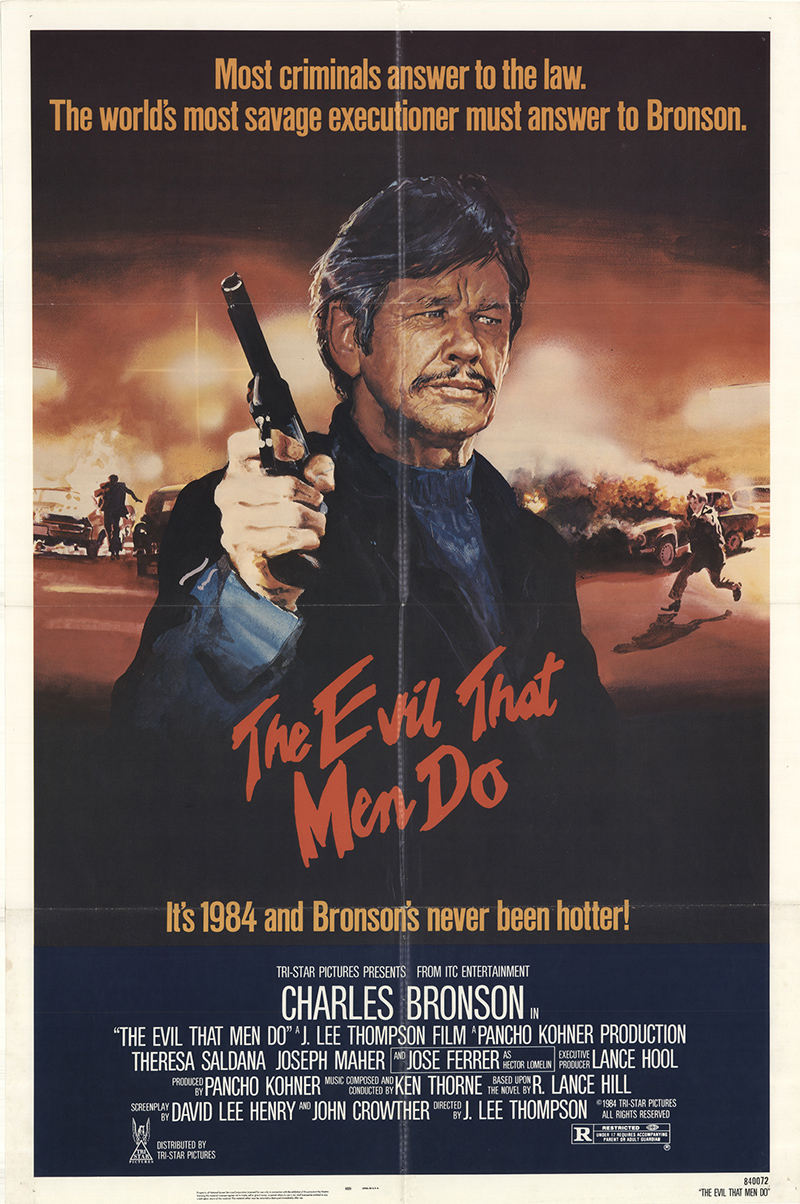