Also Featuring the Cast of Fiddler On the Roof 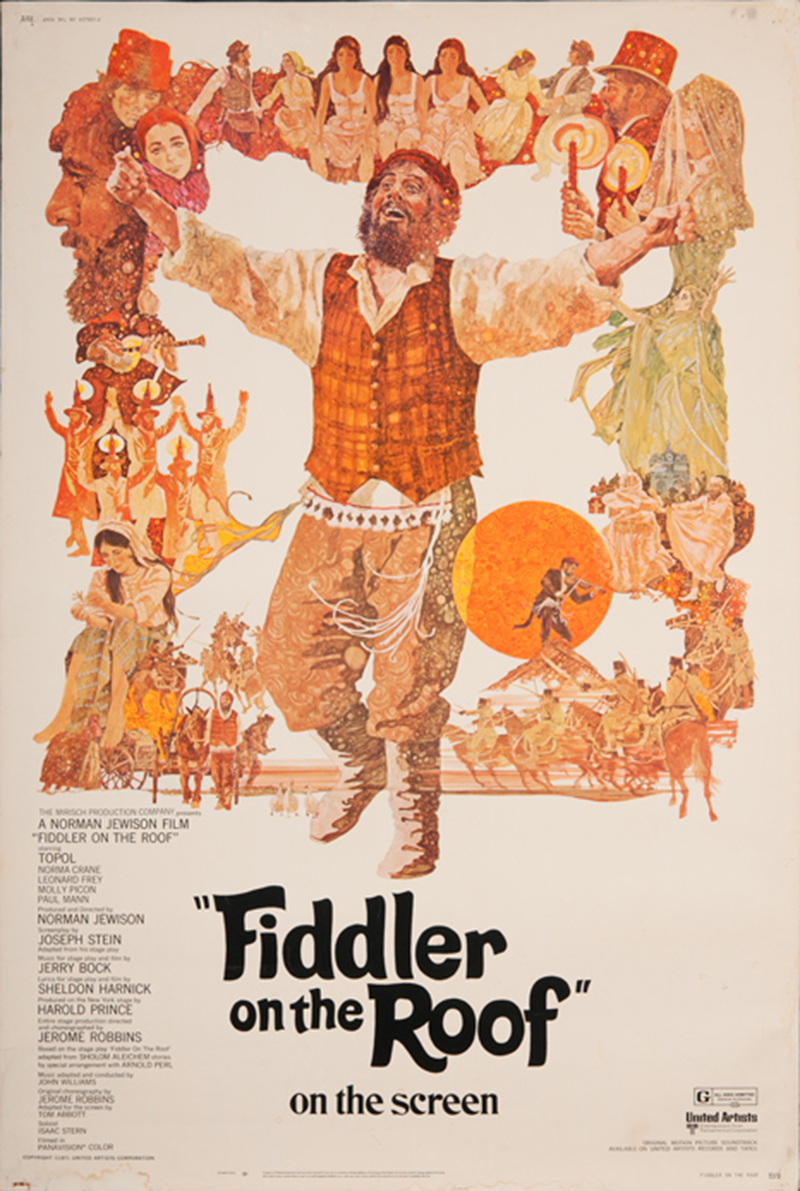