Elgin Smith is a student attending Ridgedale College, he who spends his time working part time as a waiter on campus to pay for what his partial scholarship won’t, studying, attending classes, or kicking around a soccer ball to get some exercise (as he isn’t very good at the actual game to get much real playing time in his pickup league). He doesn’t have much of an active sex life as he isn’t in a relationship and he wants to equate making love with actual love, not only from his own perspective but also that of the other person in the relationship. In that respect, he is unlike his dorm neighbor, David Bonner, who has sex with his girlfriend Felicia, while he fools around behind her back with another girl named Shelley. Elgin’s life may change when he becomes infatuated with a student on campus on first sight, she who he will learn is named Caroline Hedges. As Elgin is able to spend time with her, he, without truly knowing that much about her, does fall in love with her, as he believes she is progressing toward falling in love with him. But what Elgin hopes will be a happily ever after with Caroline may change when he learns that there is another man in the picture, someone who has been in her life for most of her life, is old enough to be her father, but is married so that there is no guarantee if there is a future for them regardless of what she may want. Elgin may get a different perspective of his relationship with Caroline and young love in general in discussions with Shelley, who hangs out with him on the occasions when she has to wait for David to finish his time with Felicia. 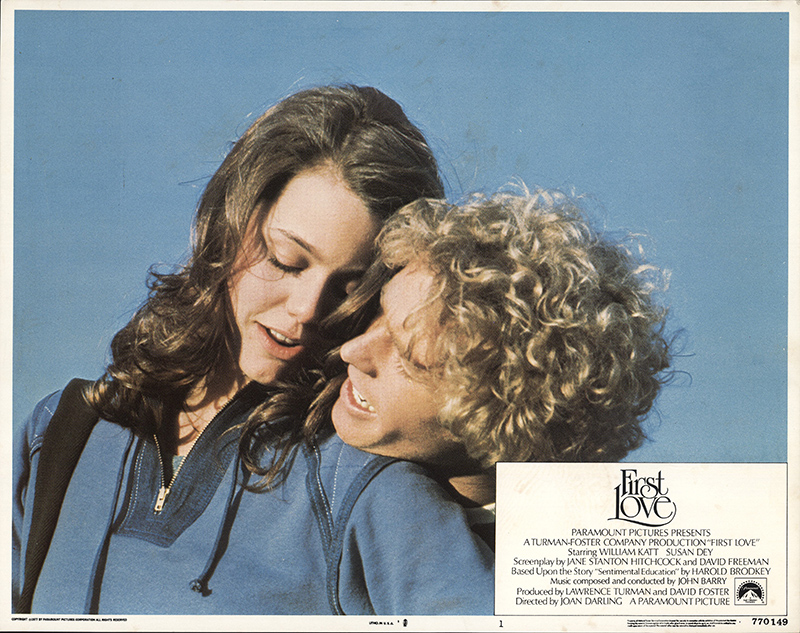