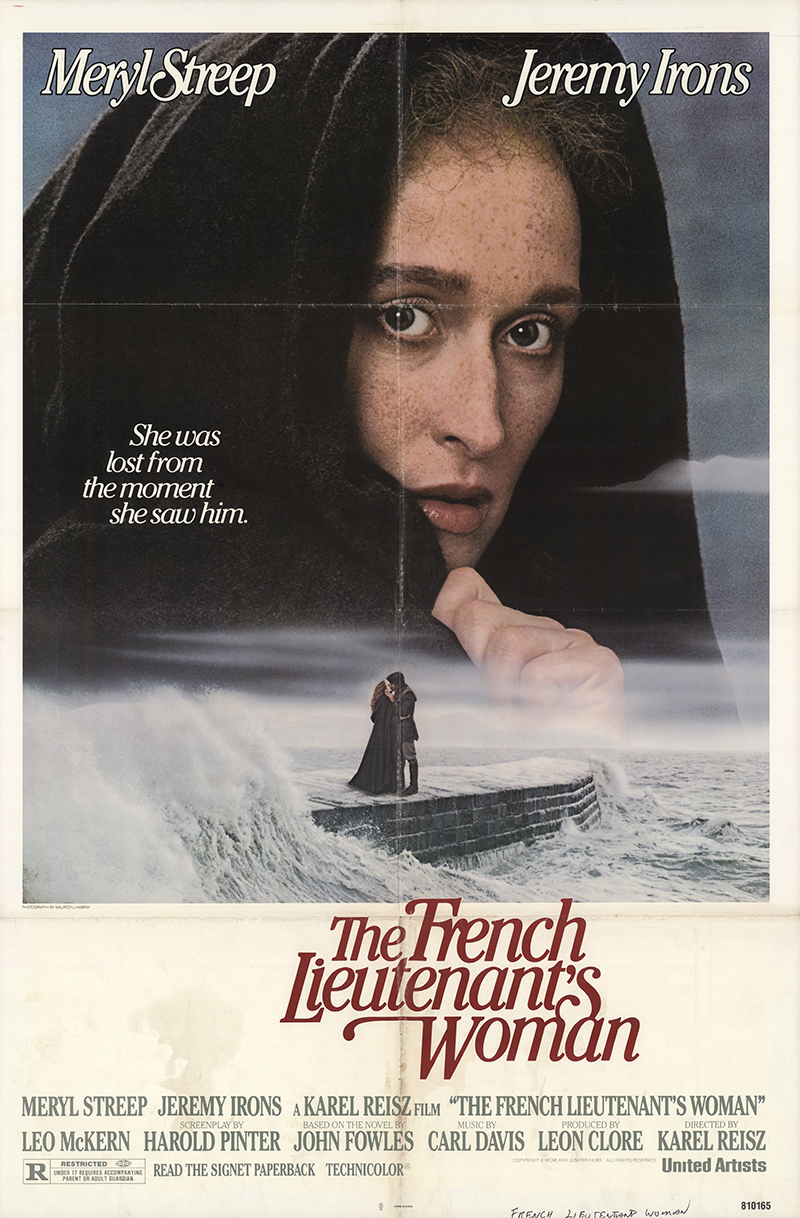 You're viewing: The French Lieutenant’s Woman $20.00
Add to cart