View cart “Becket” has been added to your cart.

Condition Note: Condition: Good to Very Good. Some fold wear, some fold separation, some wrinkling and slight scuffing throughout, some edge wear, tears on all borders with some missing paper, single-sided 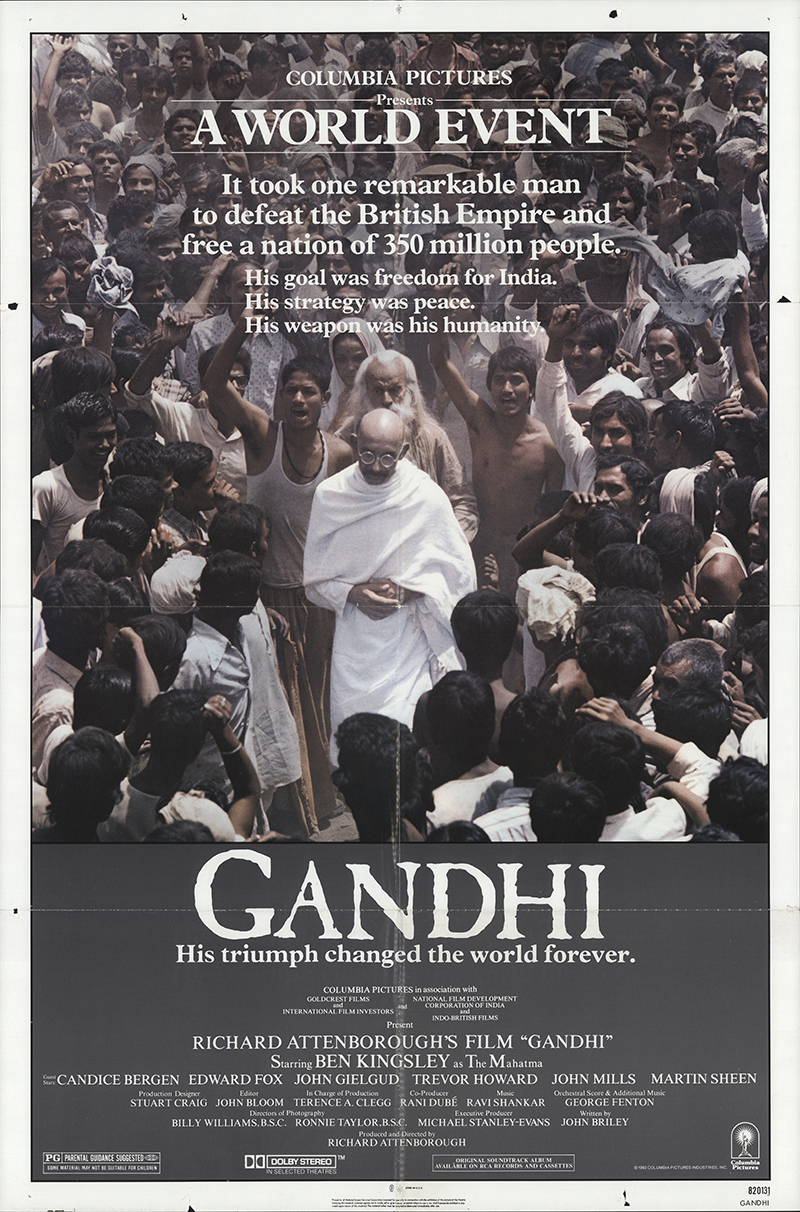