Having seen his father killed in a major gang fight in New York, young Amsterdam Vallon is spirited away for his own safety. Some years later, he returns to the scene of his father’s death, the notorious Five Points district in New York. It’s 1863 and lower Manhattan is run by gangs, the most powerful of which is the Natives, headed by Bill “The Butcher” Cutting. He believes that America should belong to native-born Americans and opposes the waves of immigrants, mostly Irish, entering the city. It’s also the time of the Civil War and forced conscription leads to the worst riots in US history. Amid the violence and corruption, young Vallon tries to establish himself in the area and also seek revenge over his father’s death.

Also Featuring the Cast of Gangs of New York 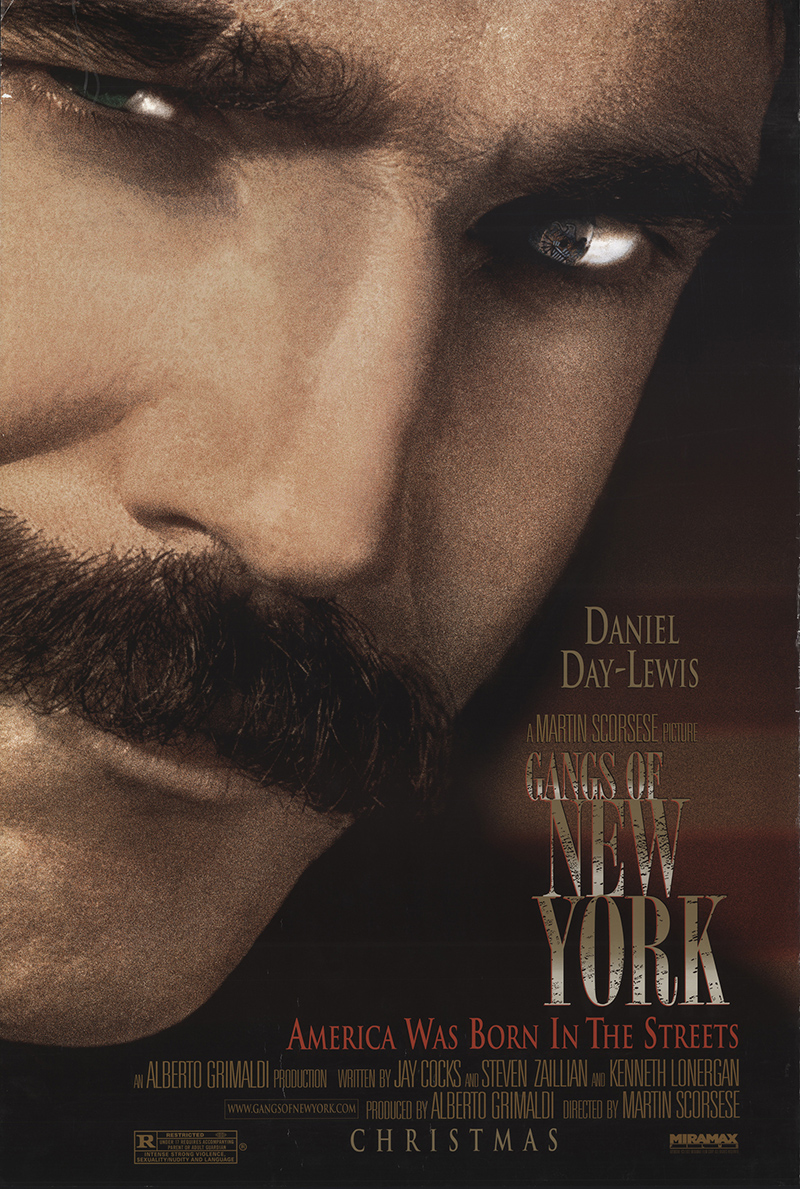