Condition Note: Condition: Good. Fold wear, fold separation, wrinkling and scuffing throughout, some edge wear, tape and tape stains along top and bottom borders, small tears on all borders, pinholes throughout, bleed through from writing on back of top middle section, single-sided, stored folded 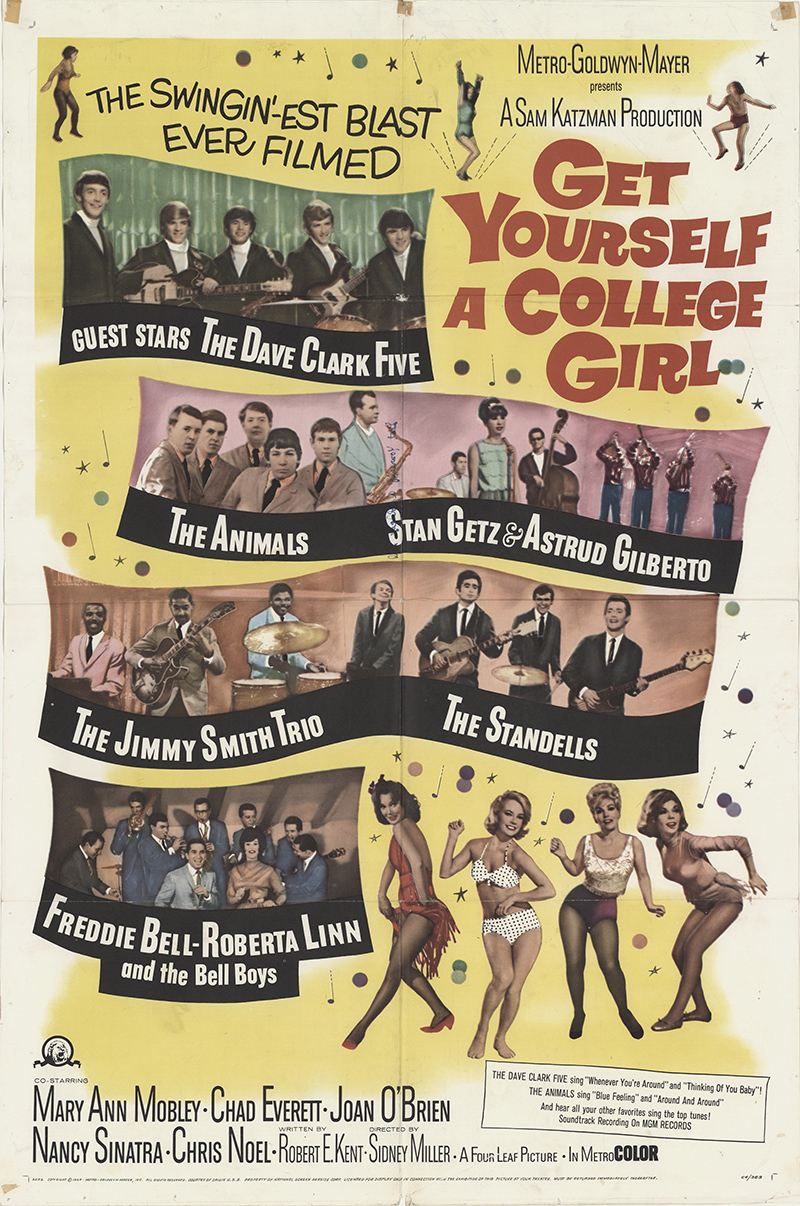 You're viewing: Get Yourself a College Girl $85.00
Add to cart