View cart “For Singles Only” has been added to your cart. 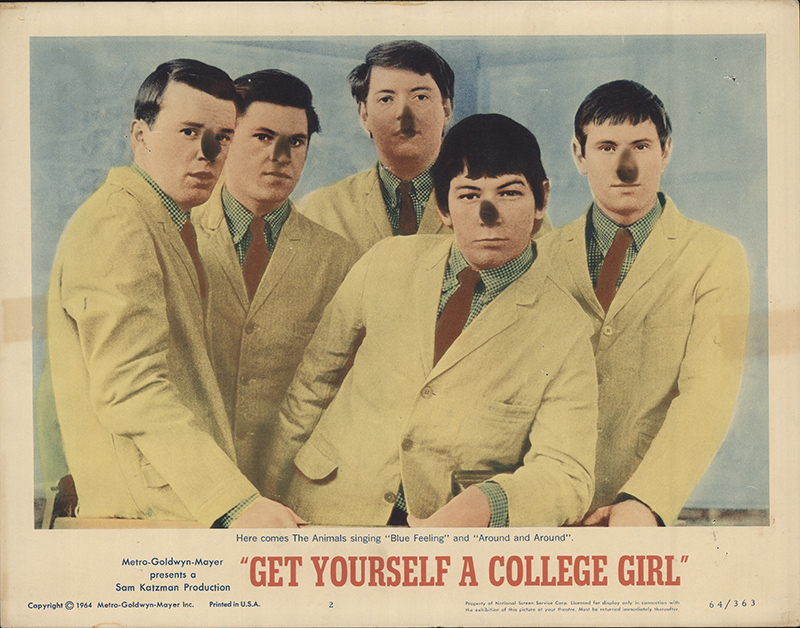 You're viewing: Get Yourself a College Girl $25.00
Add to cart