Framed for the escape of five gladiators from the arena, the son of one of Sparta’s leading citizens is sentenced to the arena as gladiator himself and forced to fight for his life in the Roman Colosseum. Years later he manages to escape and return to Sparta, only to find out that his father has been murdered–even though it was ruled a “suicide”–and the woman he loves is about to marry the evil king who has usurped the throne. He sets out to find six of his fellow gladiators and return to Sparta to save his woman and place the rightful king on the throne.

Also Featuring the Cast of Gladiators 7 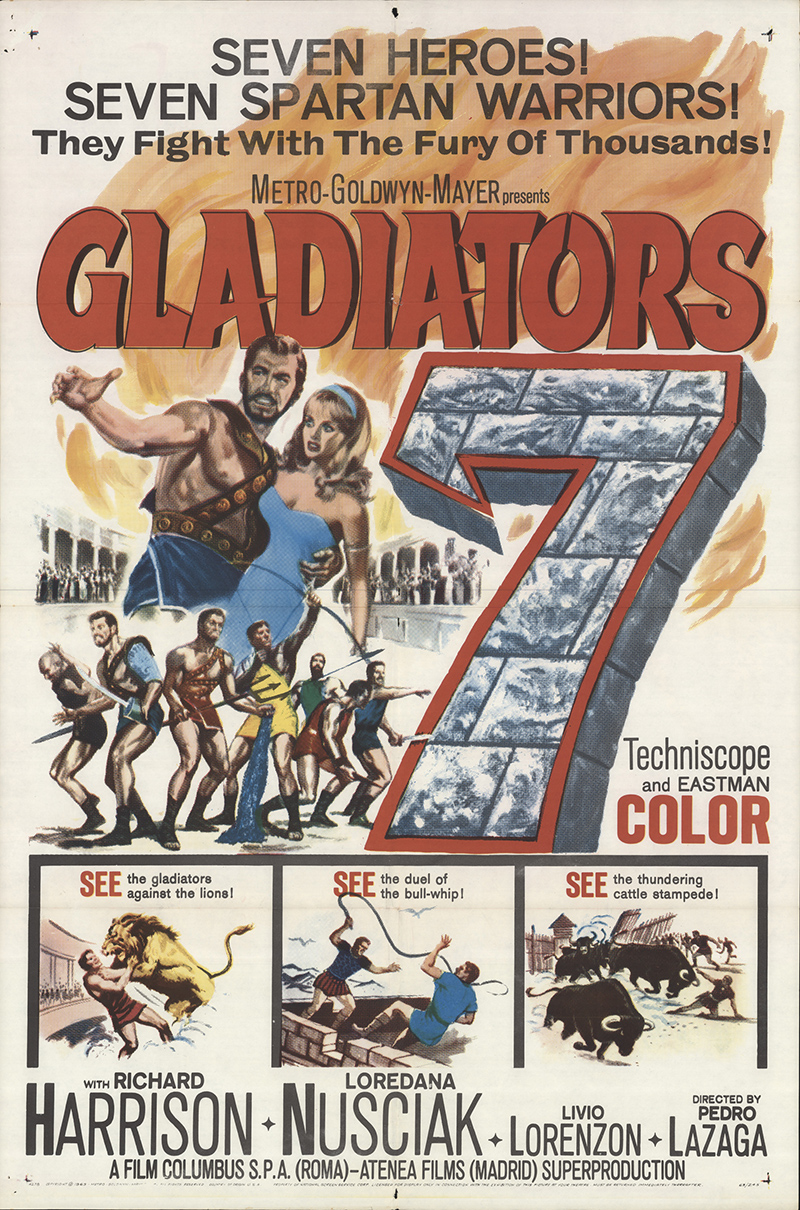