Condition Note: Fine or better, other than some very minor defects, the stills are in really nice condition, just about as good as one could possibly hope for, theater-used, although 'printed in Great Britian', they have NSS info (but no NSS numbers as most of these 'English/US' color stills have). Perhaps they were intended for use in both countries

Also Featuring the Cast of Gone With the Wind 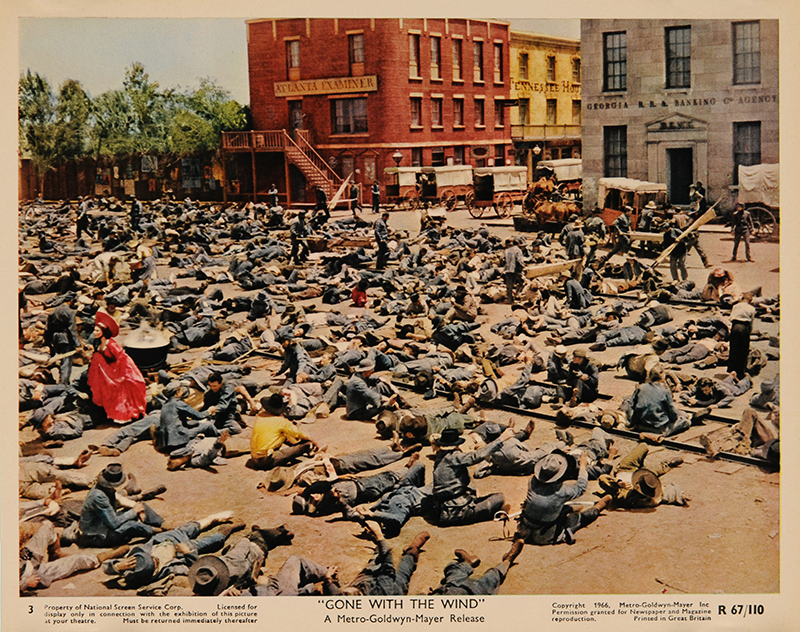