Done in a similar style to the musical duo’s TV show “The Sonny and Cher Comedy Hour”, this film is more a series of unconnected skits and parodies than a single running plot. When Sonny gets offered a role in a movie, he talks Cher into giving it a try. The proposed script, however, turns out to be awful, but in order to get out of doing this stinker of a project, Sonny has just ten days to come with his own better script. The rest of the film follows his daydreams as he plots out possible storylines starring him as a Wild West sheriff, a jungle king, and as a private eye. 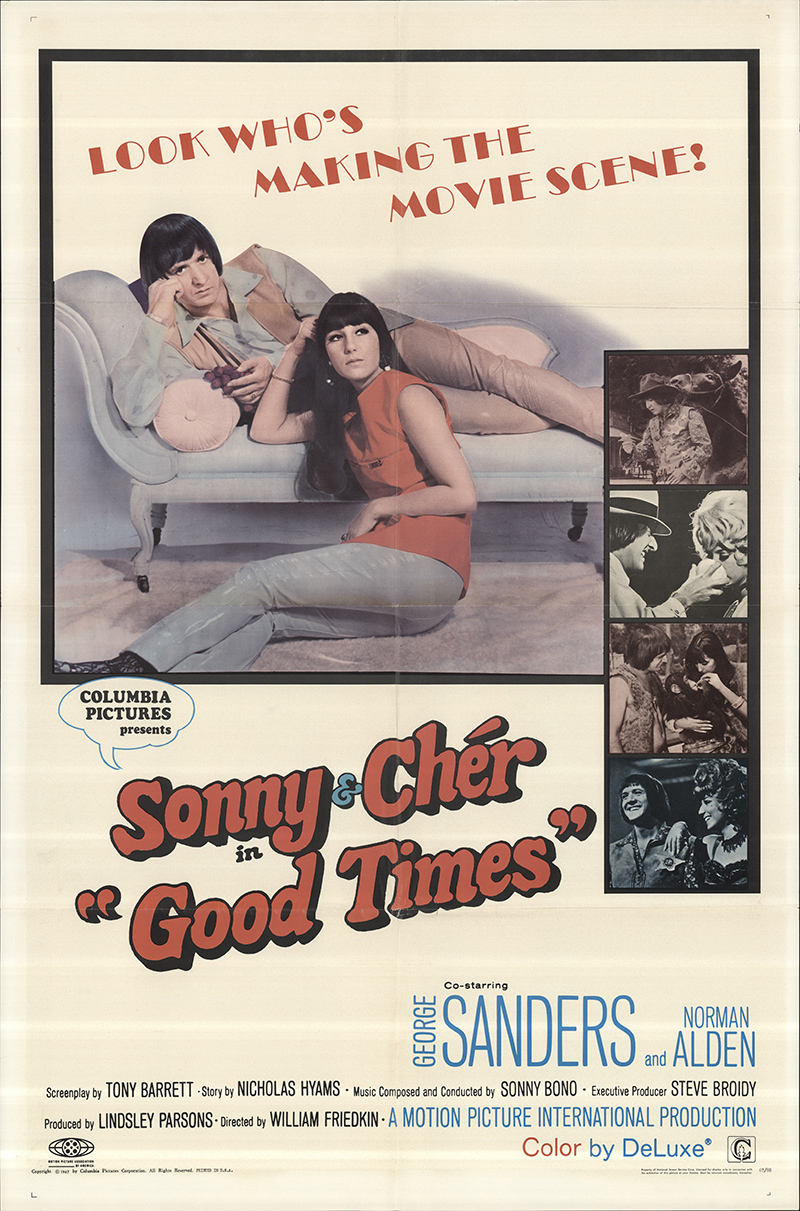