View cart “Guilty By Suspicion” has been added to your cart.

Also Featuring the Cast of Guilty By Suspicion 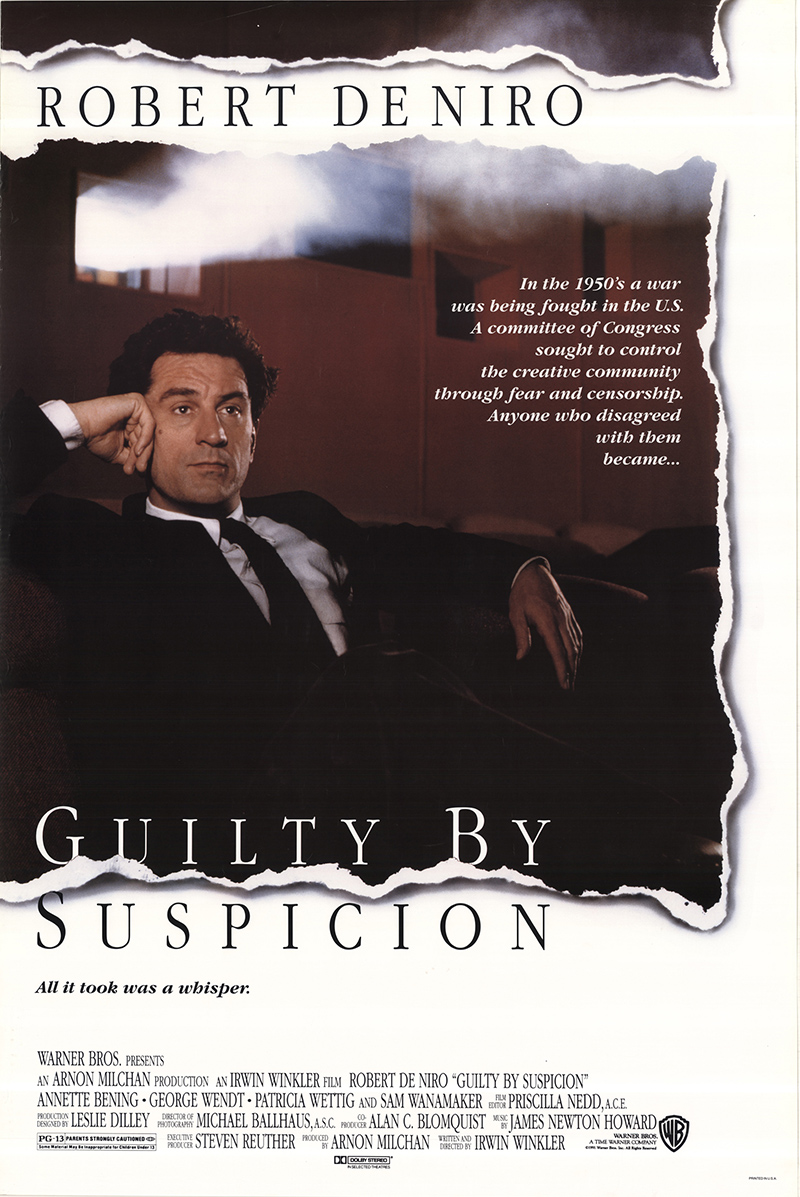 You're viewing: Guilty By Suspicion $30.00
Add to cart