Also Featuring the Cast of Guilty by Suspicion 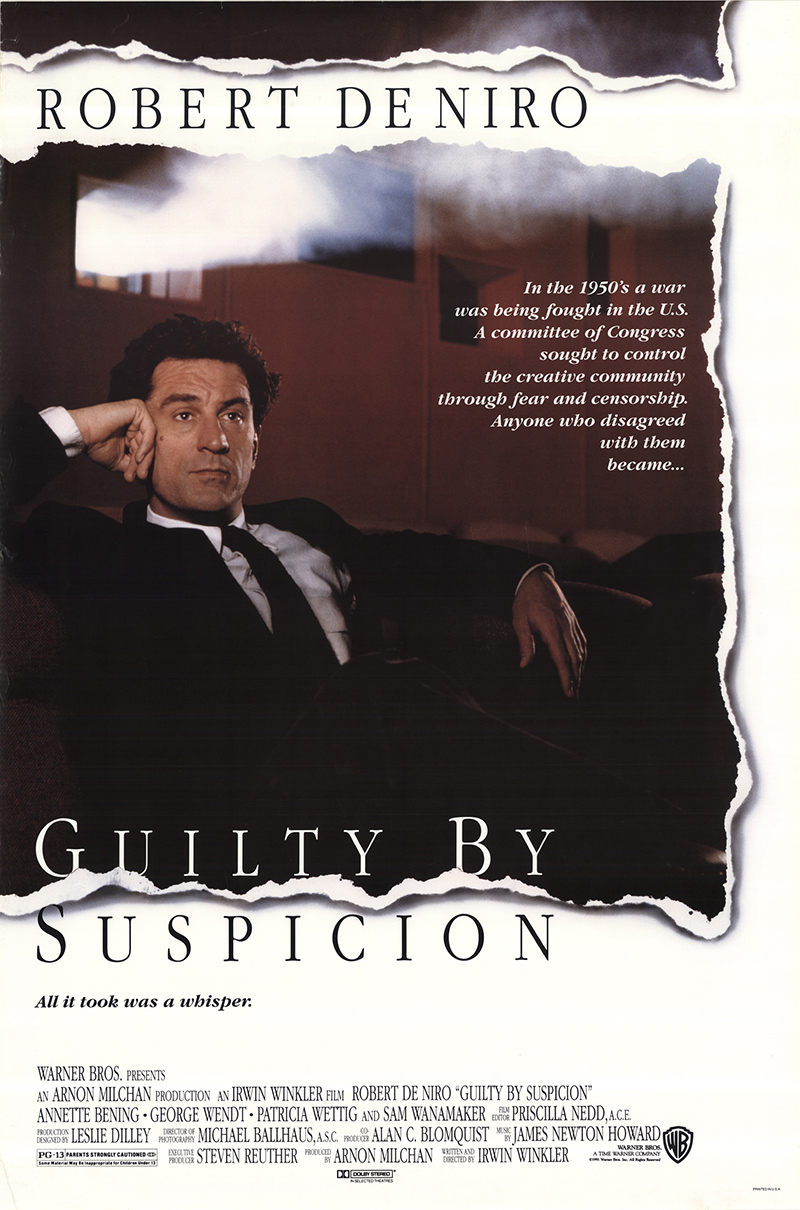 You're viewing: Guilty by Suspicion $15.00
Add to cart