View cart “Hannah and Her Sisters” has been added to your cart. 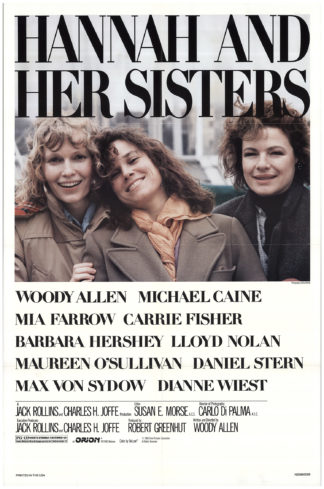 You're viewing: Hannah and Her Sisters $20.00
Add to cart