Living in the Gramercy Park neighborhood of New York City, working class lawyer Chris Walters and his wife, the former Alice Ganz, are celebrating their thirteenth anniversary in wedded bliss with their two children, Ockie and Debbie. On the anniversary day, Chris and Alice even decide on the spur of the moment to recreate a romantic tryst they had from years earlier. The only major disagreement Chris and Alice seem to have in their life is on the presence or not of a television set in the house, Chris who believes one will ruin the family dynamic. Things for the Walters take a turn for the worse when first Alice’s parents buy their daughter and son-in-law a television set as a gift, and second, while in a drunken stupor at the anniversary party, Chris divulges a secret to Alice’s parents that was kept solely between Alice and himself for fourteen years. Both incidents result in an argument between Chris and Alice. 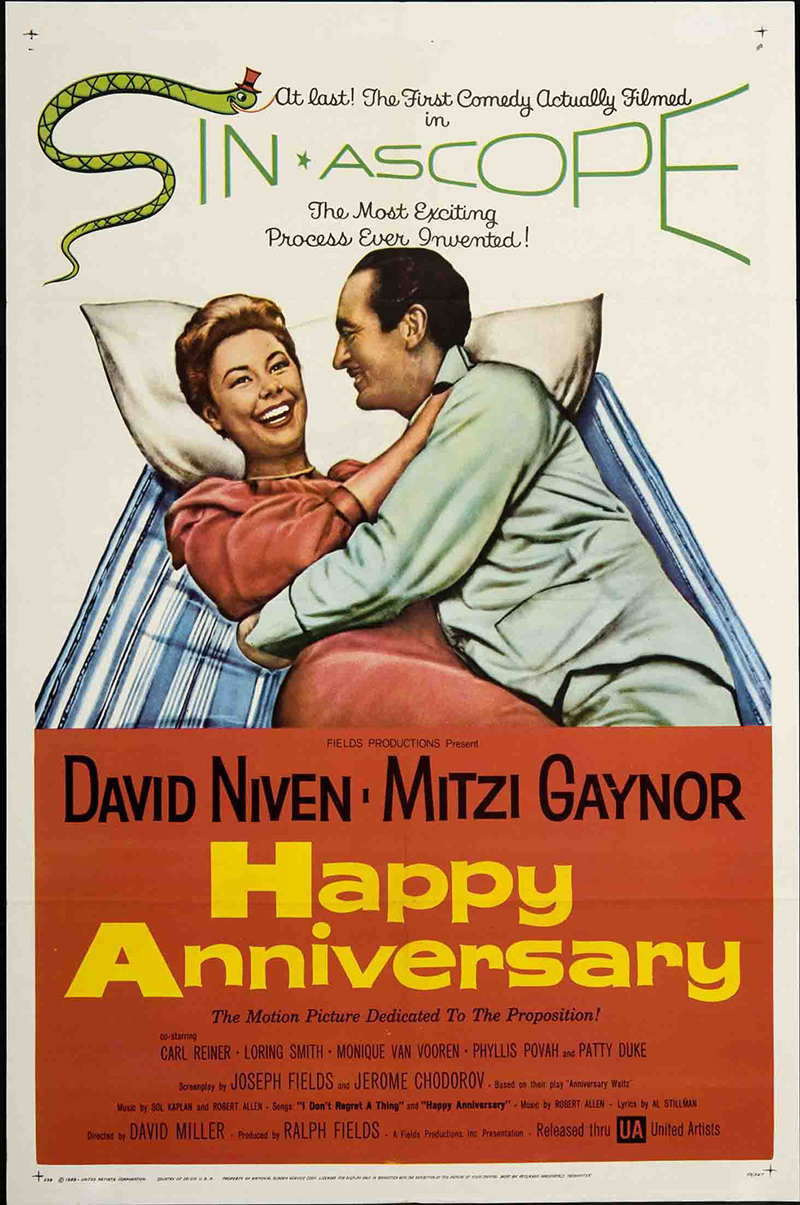