Also Featuring the Cast of Harry In Your Pocket 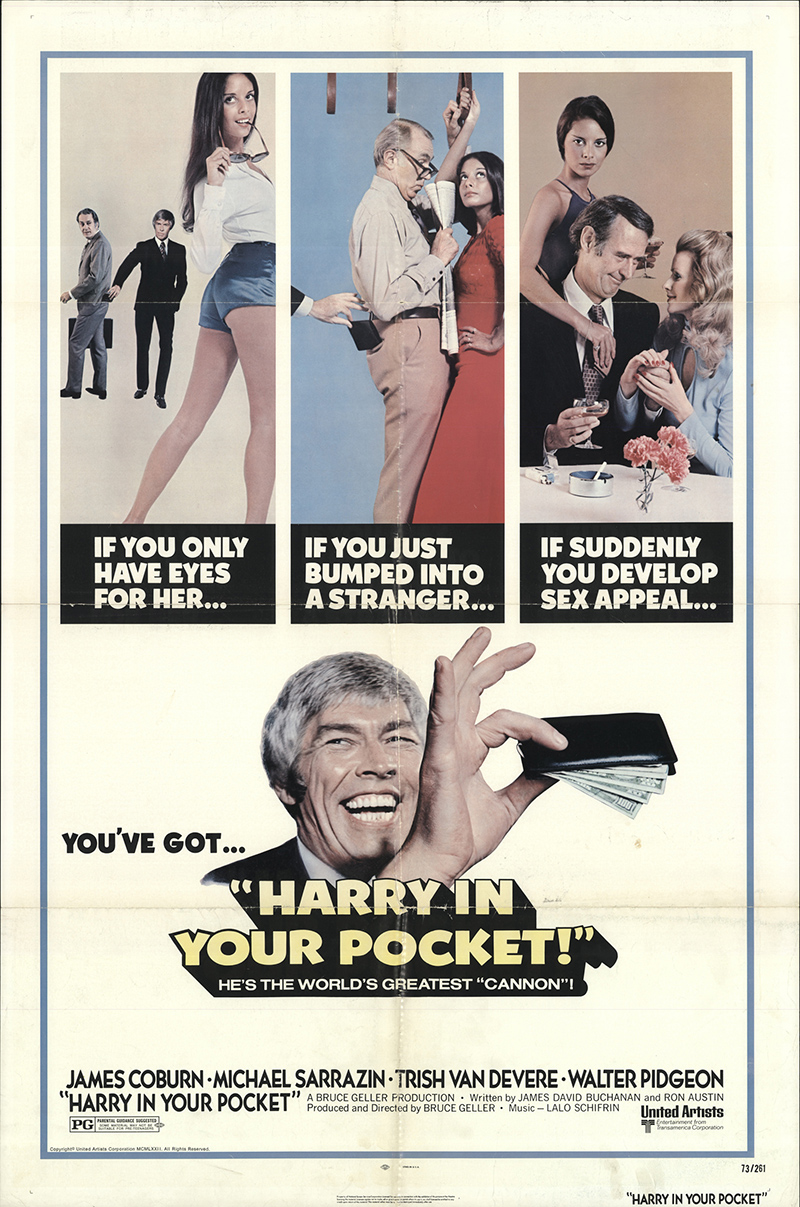