View cart “Flirting with Disaster” has been added to your cart.

A young couple, Havana & Peter, rob a county fair of its daily receipts and escape to Canada to hide out in the Hutterite community where Peter was raised. While there, they get married to satisfy the conservative elders in the community. Peter hides their loot in a secret hiding place, but then soon dies in a car wreck. His much younger brother Zeke is called upon to replace his brother and marry Havana. Zeke already hates Havana because he believes she is what changed his brother. She begins looking through everything that was Peter’s, and Zeke rightly deduces that Peter hid something from her. He finds the money, along with a newspaper article that mentions Peter as the prime suspect in the robbery. Zeke initially uses the cash to trick his bride into doing housework. Later he shows it to the elders, who deem that it should be returned to its rightful owners. Zeke and Havana (who claims innocence of the source of the money) are sent on a quest back to the US to return the money. 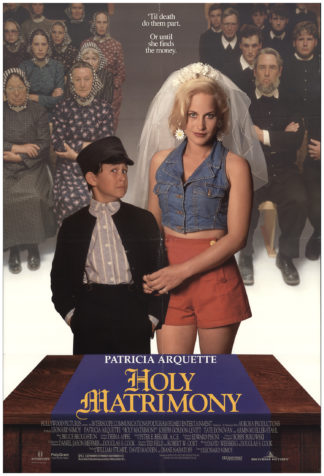