Paul is on one of his many business trips to Tokyo, as a computer-chip executive from New York, when he meets a beautiful and mysterious woman. Later, he finds himself in the wrong place at the wrong time, inadvertently interrupting an assassination by a feared Ninja-cult. As he is now the only man to have seen the face of the cult’s warrior-leader and lived, he soon realizes that he is facing a markedly foreshortened life-expectancy. Teaming up with a friendly samurai couple, on a two-centuries-old blood-feud with the Ninja, he struggles to survive. Finally, recuperating on an island-fortress, he learns swordsmanship, and perhaps, a little about courage, honor, love, and loyalty. The requisite final confrontation is rife with bloody swordplay and spectacular martial-arts action sequences.

Also Featuring the Cast of The Hunted 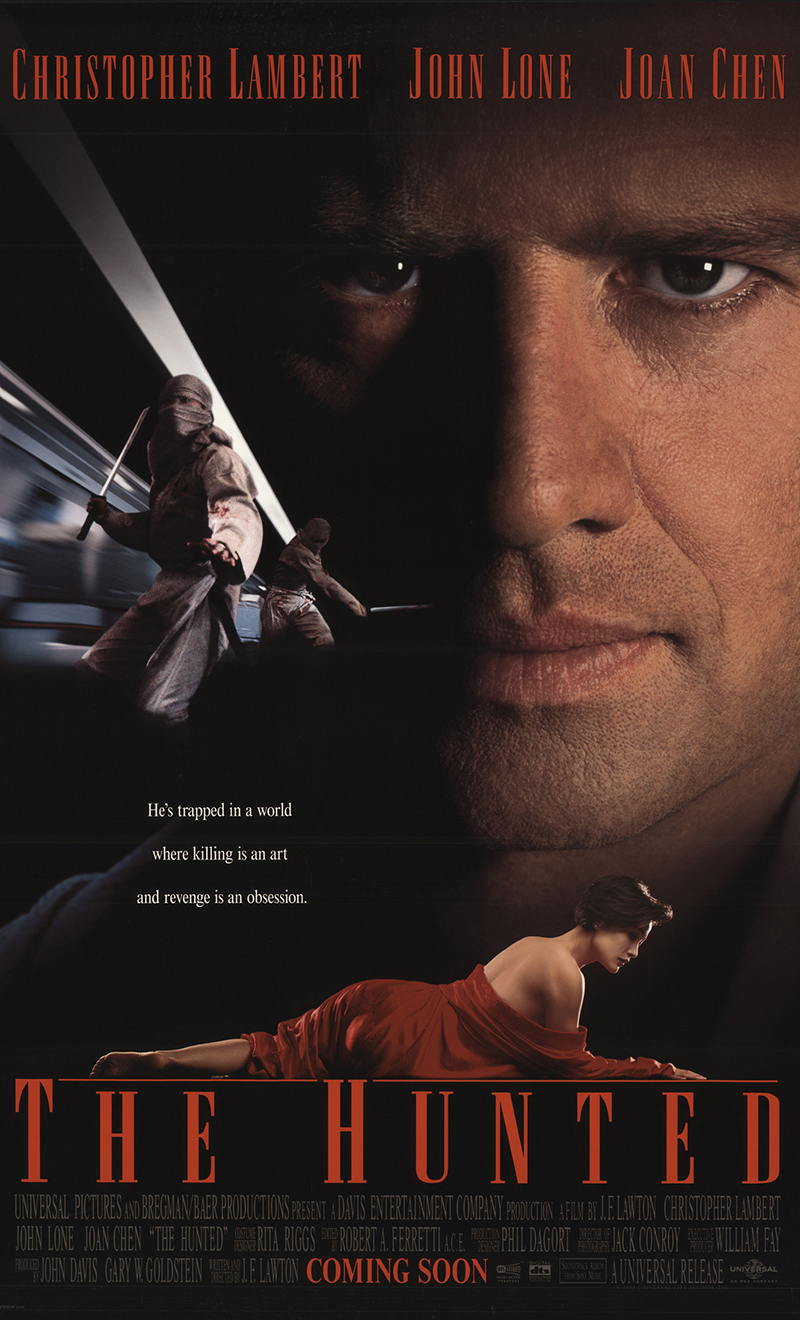