Chappy Sinclair is called to gather together a mixed Soviet/U.S. strike force that will perform a surgical strike on a massively defended nuclear missile site in the Middle East. Chappy finds that getting the Soviet and U.S. Pilots to cooperate is only the most minor of his problems as he discovers someone in the Pentagon is actively sabotaging his mission. As they begin their assault, Chappy finds that a nuclear strike has been ordered should they fail, which will catch his forces on the ground next to ground zero. 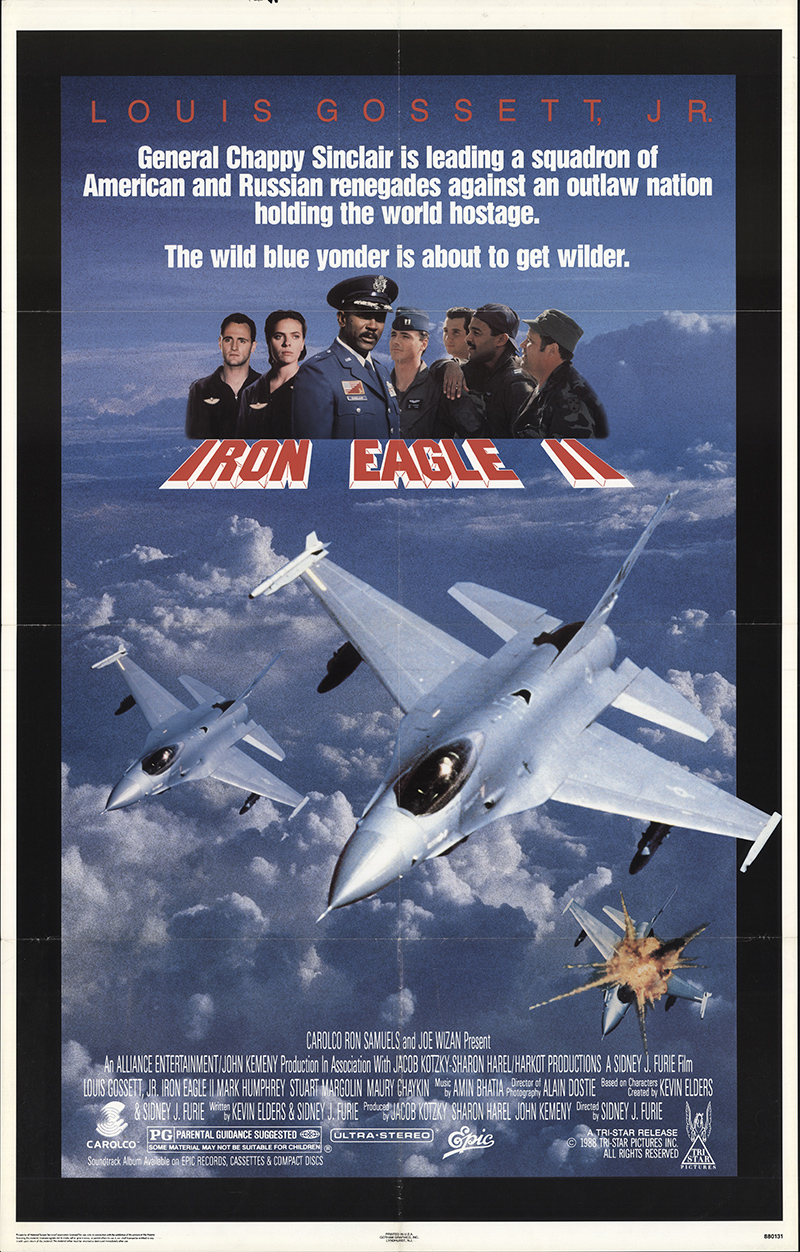