In this drama, a man caught between disparate cultures: Native American and Anglo, attempts to deal with being in between. The story begins after he is arrested and sentenced to 30 days for urinating in public. He breaks out and hides in the forest. There he suffers conflicting visions concerning his problems. A young girl stumbles across him and takes him to an isolated cabin. He is happy there, but his problems are far from over. 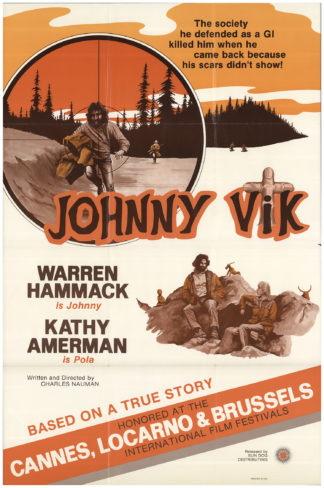