Today Lady Louise Lendale is 80 years old and she tells her long time admirer, British poet Sir Percy, all about her eventful life. In the beginning, she was a young laundress working in “Le Mouton Bleu”, a renowned Paris whorehouse. There, she met Armand, both a charming man and a bomb-throwing anarchist, and it wasn’t long before she became his mistress. One day while Armand was away in Switzeland, working for a revolutionary movement aiming to murder a Russian prince, Louise met the second man in her life,, a British Lord she soon called Dicky. The latter offered to marry her. In exchange, he would save Armand from the police’s grip. She accepted on the condition she could still see Armand… 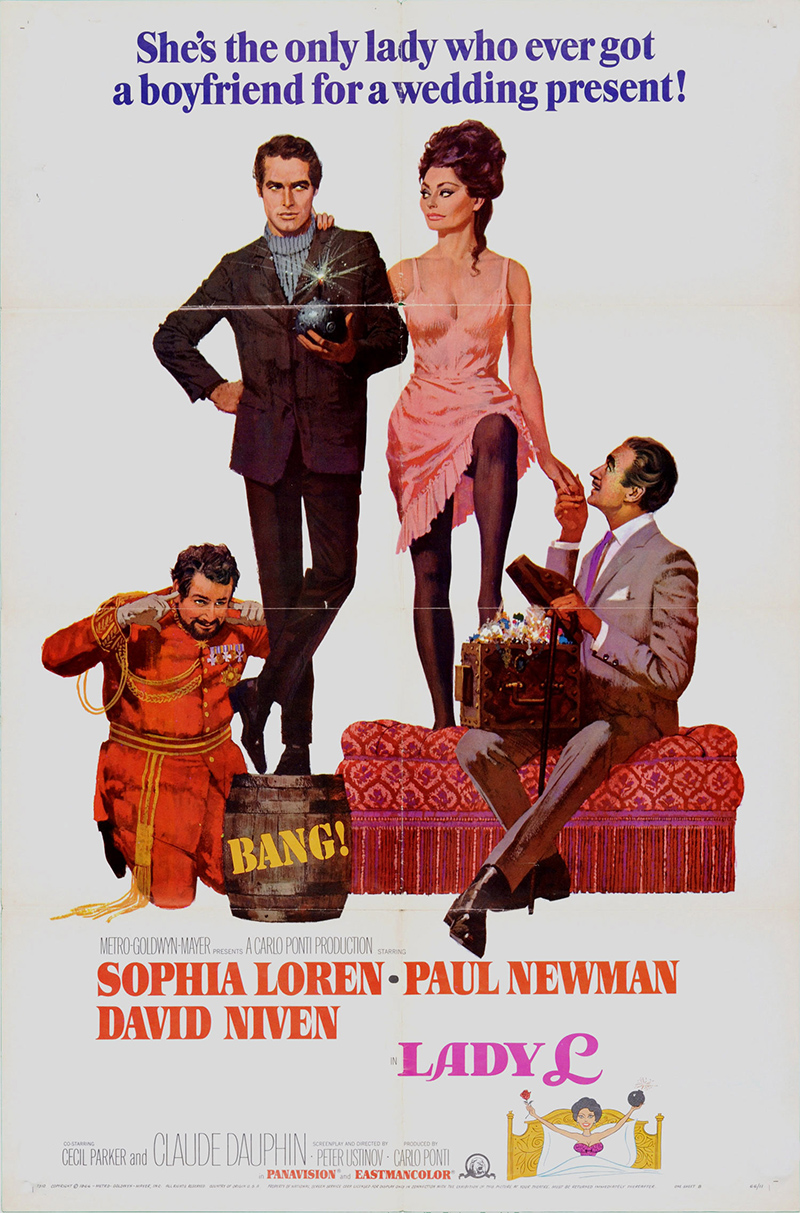