View cart “Robocop” has been added to your cart. 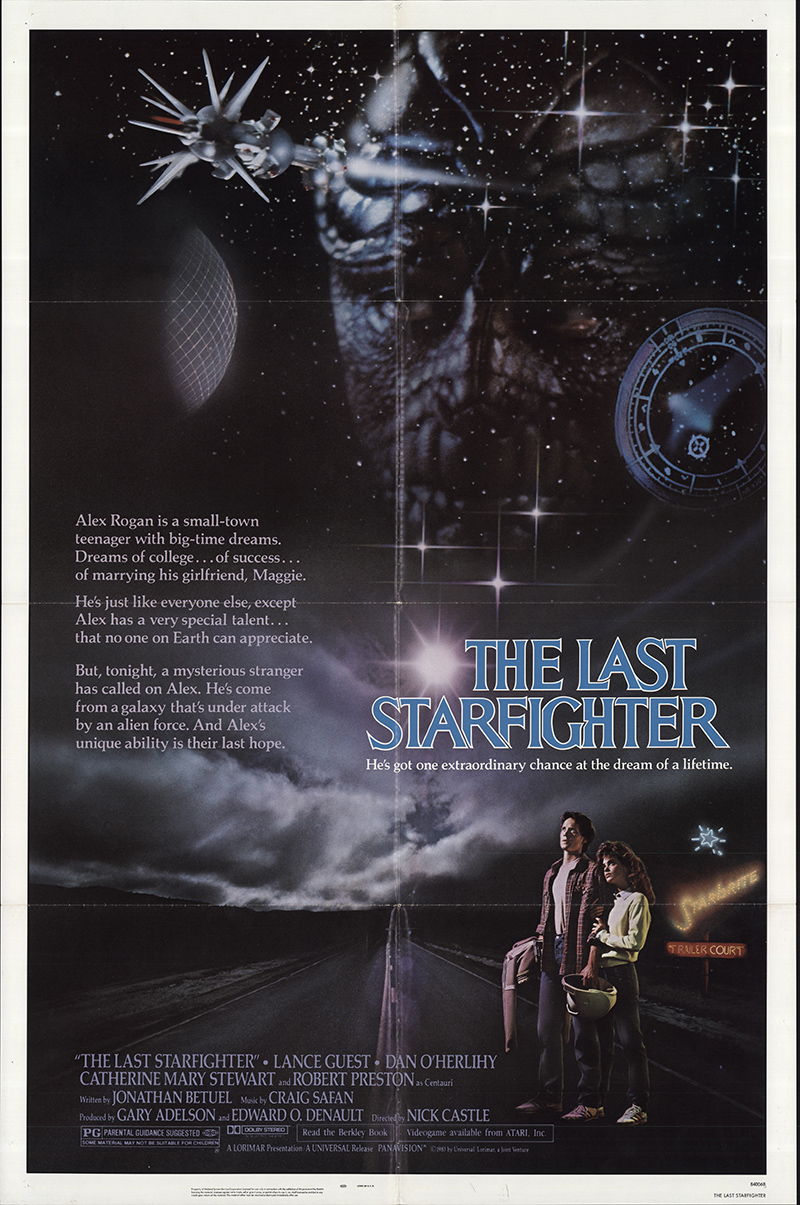 You're viewing: The Last Starfighter $45.00
Add to cart