In the 1860s, a dying aristocracy struggles to maintain itself against a harsh Sicilian landscape. The film traces with a slow and deliberate rhythm the waning of the noble home of Fabrizio Corbero, Prince of Salina (the Leopard) and the corresponding rise to eminence of the enormously wealthy ex-peasant Don Calogero Sedara. The prince himself refuses to take active steps to halt the decline of his personal fortunes or to help build a new Sicily but his nephew Tancredi, Prince of Falconeri swims with the tide and assures his own position by marrying Don Calogero’s beautiful daughter Angelica. The climatic scene is the sumptuous forty-minute ball, where Tancredi introduces Angelica to society.

Also Featuring the Cast of The Leopard 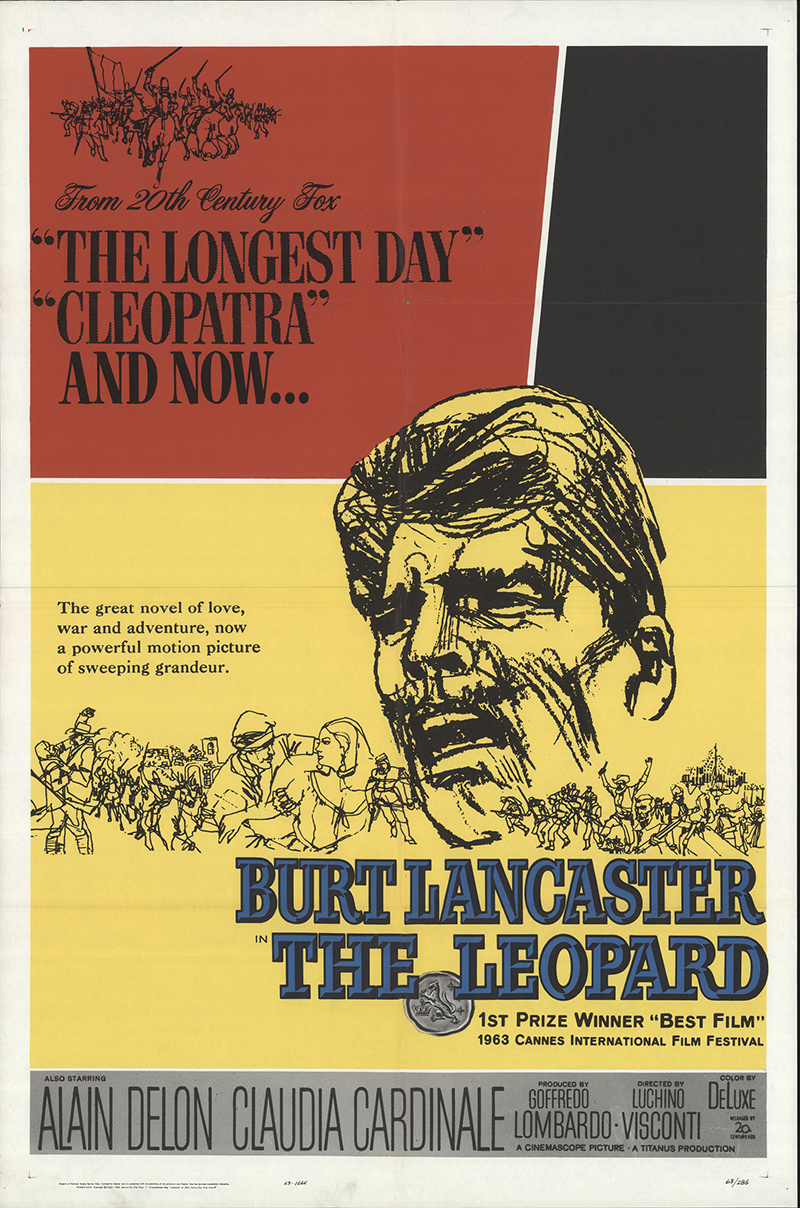