View cart “Speedtrap” has been added to your cart.

Condition Note: Condition: Fair to Good. Previously folded, fold wear, fold separation, heavy wrinkling throughout, some edge wear, some scuffing throughout, small tears along left and right borders with some tape reinforcement on back, single-sided

James Bond 007’s mission is to firstly, organise the defection of a top Soviet general. When the general is re-captured, Bond heads off to find why an ally of General Koskov was sent to murder him. Bond’s mission continues to take him to Afghanistan, where he must confront an arms dealer known as Brad Whitaker. Everything eventually reveals its self to Bond.

Also Featuring the Cast of The Living Daylights 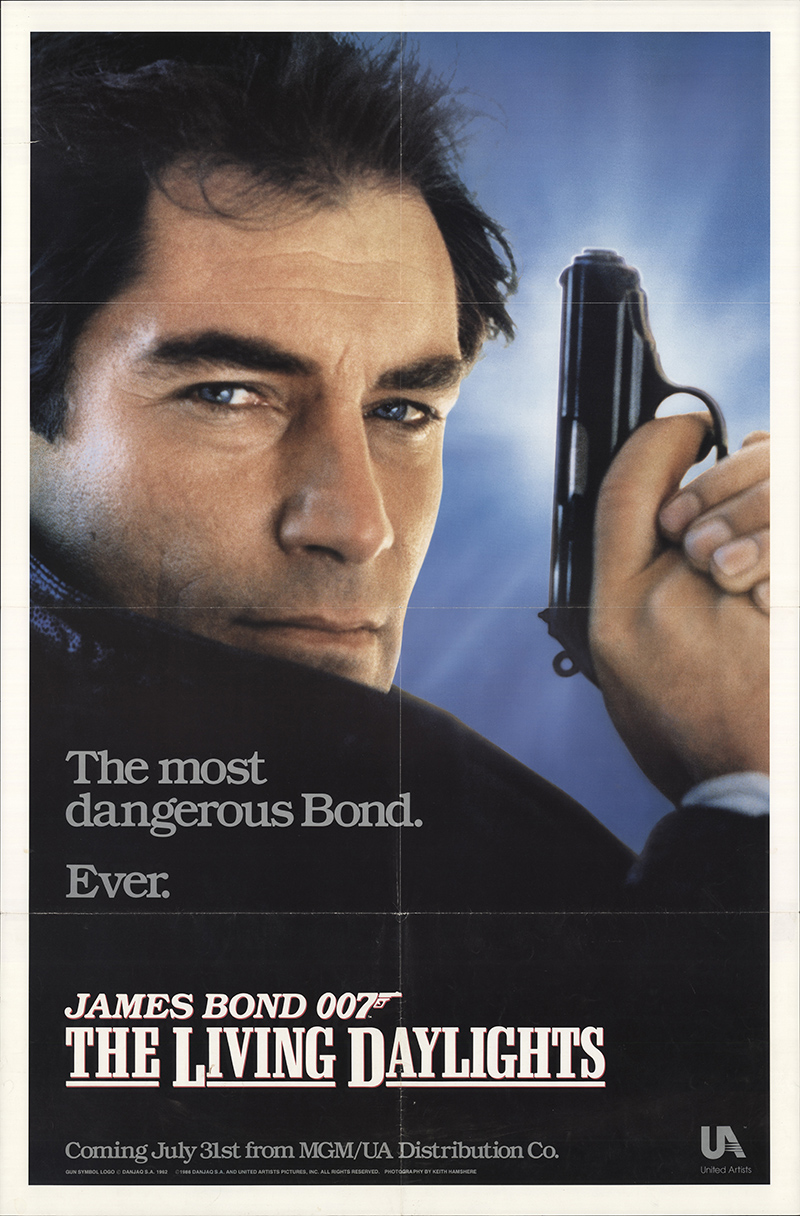 You're viewing: The Living Daylights $35.00
Add to cart