Phoenix cop Charlie Congers develops a personal hatred for mob boss Joe Bomposa. Congers sees the devastating effects of Bomposa’s drug trade on the community. He thinks it’s his duty to personally go after Bomposa who’s protected by an army of lawyers, money and political power. Often charged but never indicted for any offense, Bomposa continues his illegal activities. But out of the blue an opportunity presents itself when Bomposa’s girlfriend, ditsy blonde Jackie Pruit, is called to testify before a Senate investigation committee. Despite Miss’ Pruit unwillingness to co-operate with the Senate investigators, Joe Bomposa grows worried that she might talk to the cops, after all. His mobster friends and his lawyer advise him to send her away in Switzerland, on a vacation, far from the Senate investigators. However, when they get information that FBI agents are after her, they decide to contract a hit-man to have her killed in Switzerland. Not having a mandate to operate on Swiss soil, the FBI asks Phoenix cop Charlie Congers to go to Switzerland and force a confession out of Miss Pruit. The government wants her as a witness against her mobster boyfriend, since she knows many aspects of his personal life and crimes. Charlie Congers agrees to help the FBI and travels to Switzerland to meet Miss Pruit. However, Joe Bomposa’s paid killers are after her too. Lieutant Congers has a very small window of opportunity to snatch Miss Pruit from Switzerland, convince her to testify and bring her back to the USA.

Also Featuring the Cast of Love and Bullets 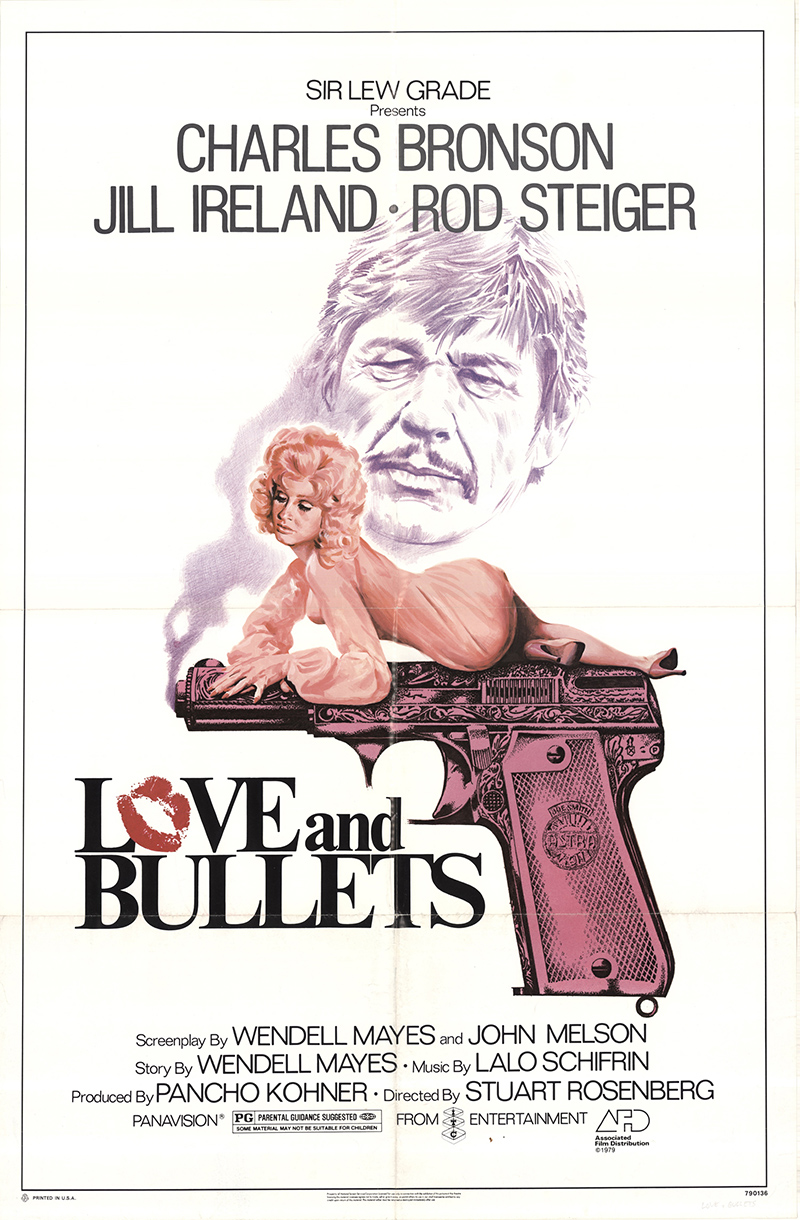