Deke Rivers is a delivery man who is discovered by publicist Glenda Markle and country-western musician Tex Warner who want to promote the talented newcomer to fame and fortune, giving him every break he deserves. Romantic complications arise as Susan, another singer in the group, offers him devoted admiration as Glenda leads him on with promises of a golden future. Loving You, the 1957 Hal Kanter musical autobiography (on Elvis Presley’s pop ascendancy; ‘From a story [‘Call for Mitch Miller’] by Mary Agnes Thompson’, who was actually Margaret Agnes Thompson) starring Elvis Presley, Lizabeth Scott, Wendell Corey, James Gleason, Ralph Dumke, Paul Smith, Dolores Hart (in 1963, this pretty, young, sexy starlet joined a convent and became a nun and only recently made public appearances!), Ken Becker, and Jana Lund

Also Featuring the Cast of Loving You 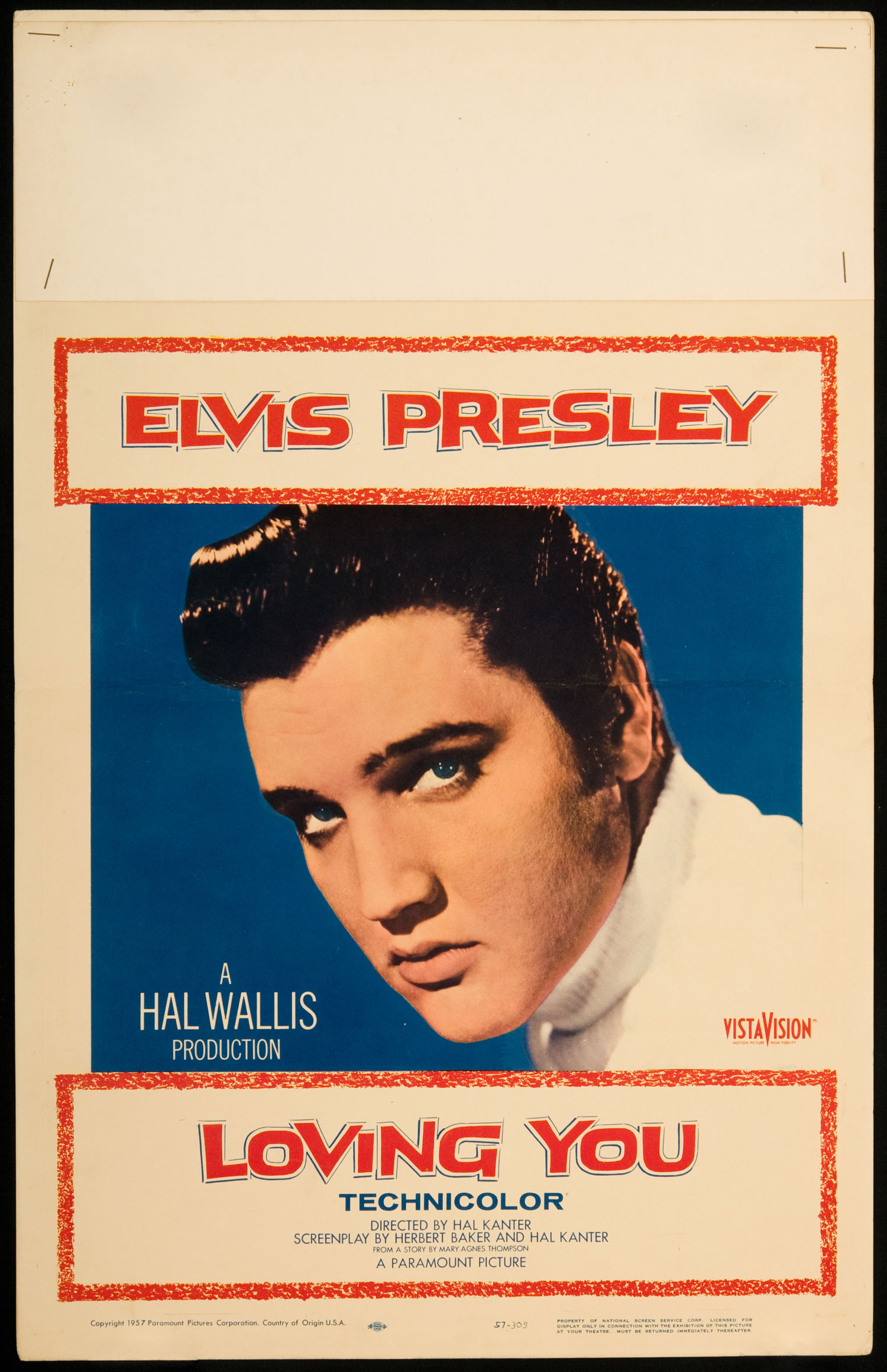