Condition Note: (VF-NM) Group of Four, Carsd #3,4,5,6. No pinholes or tears. Cards #5,6 have a thin printing line running down the left border. Slight creasing across the middle. No pinholes or stains.

Also Featuring the Cast of Man in The Middle 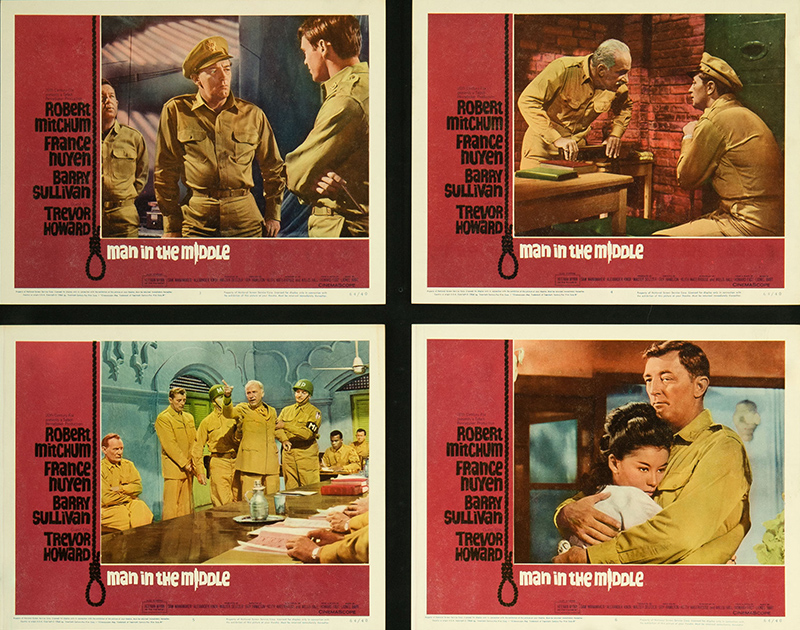