Condition Note: Condition: Poor to Fair. Edge wear, scuffing and some staining throughout, pinholes throughout, tears on all borders with some missing paper and some tape reinforcement on back, some creasing in all corners, single-sided. Stored flat

Also Featuring the Cast of Marshal of Gunsmoke 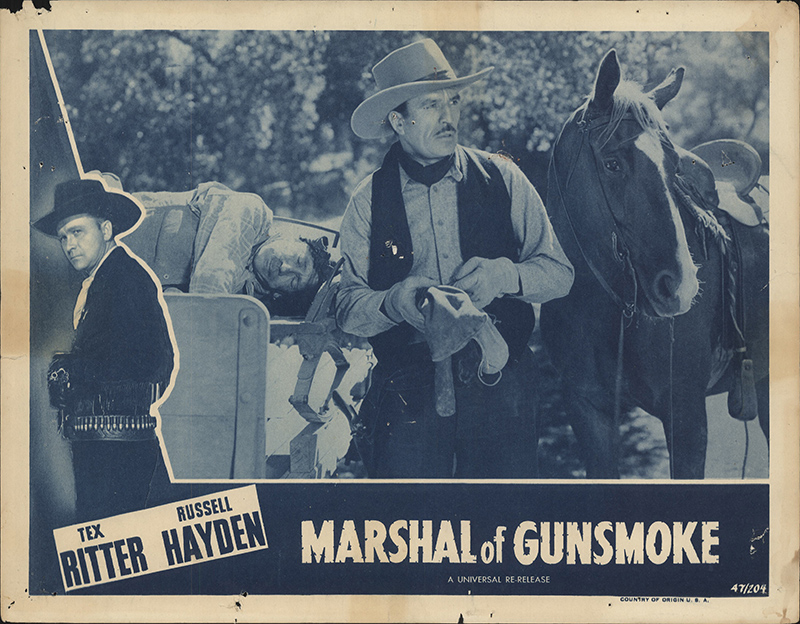 You're viewing: Marshal of Gunsmoke $19.00
Add to cart