After a collision with a comet, a nearly 8km wide piece of the asteroid “Orpheus” is heading toward Earth. If it hits, it will cause an incredible catastrophe which will probably extinguish mankind. To stop the meteor, NASA wants to use the illegal nuclear weapon satellite “Hercules,” but soon discovers that it doesn’t have enough firepower. Their only chance to save the world is to join forces with the USSR, which has also launched such an illegal satellite. But will both governments agree?

Also Featuring the Cast of Meteor 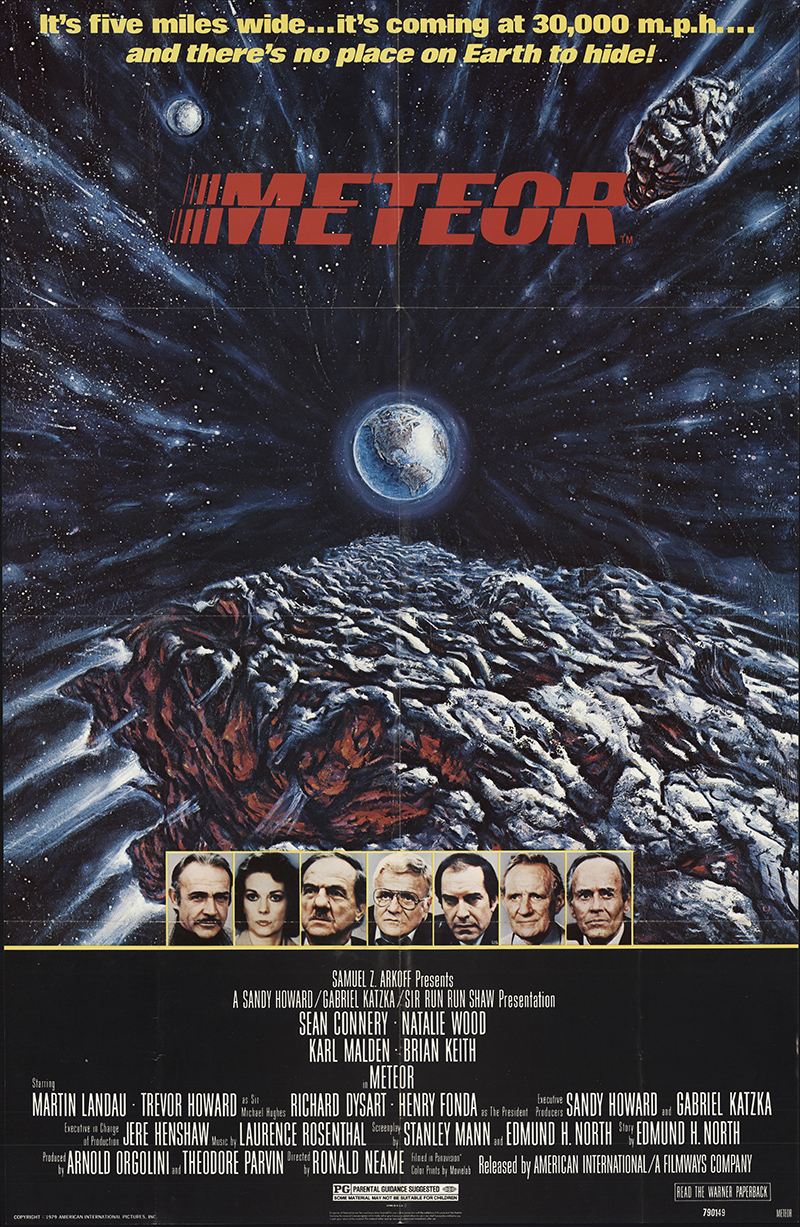