Six teenagers Tommy, Kimberly, Adam, Billy, Rocky and Aisha have discovered the power to fight the forces of evil. A giant egg is unearthed in Angel Grove. Lord Zedd and Rita Repulsa investigate the egg, and release the creature inside – Ivan Ooze, whom Zordon had trapped him inside the egg six thousand years ago. Once released, Ooze left to seek revenge on Zordon. And now Zordon in his crystalline deathbed is dying because he has no power, without the power then Zordon of Eltar will never existed. Now the fate of the universe is in their hands. But this time the Power Rangers head for a distant planet to meet up with a bikini-clad warrior babe named Dulcea who imparts ancient wisdom and power. But now that they have their powers back and becomes Power Rangers once more they will now get back to business and defeat Ivan Ooze at all costs. 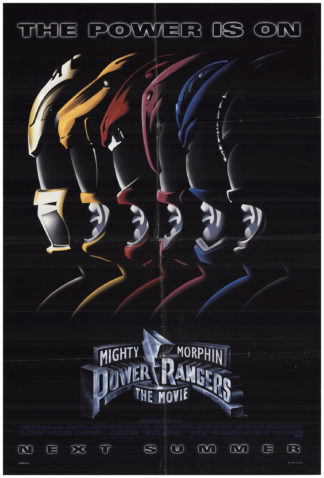