John Flaherty is a young and ambitious American priest who arrives in the Papal Sovereign city state of the Vactican in 1944 to take his holy orders as a catholic priest. After distinguishing himself in combat in the World War II battlefields of northern Italy, he’s assigned as the Vactican treasurer. With the Vactican strapped for money during the war, Flaherty soon makes illegal business deals with a corrupt U.S. Army sergeant, named Varese, who deals goods on the local black market which is connected to a ruthless Sicilian mobster, named Don Appolini. Appolini agrees to fund Flaherty’s operation for profit through his Swiss bank connections. Flaherty’s mentor, Cardinal Santoni, the secretary to the elderly but powerful Pope, learns of Flaherty’s business deals, but covers for Flaherty in order for them to rise in the ranks of the church against Santoni’s rival…

Also Featuring the Cast of Monsignor 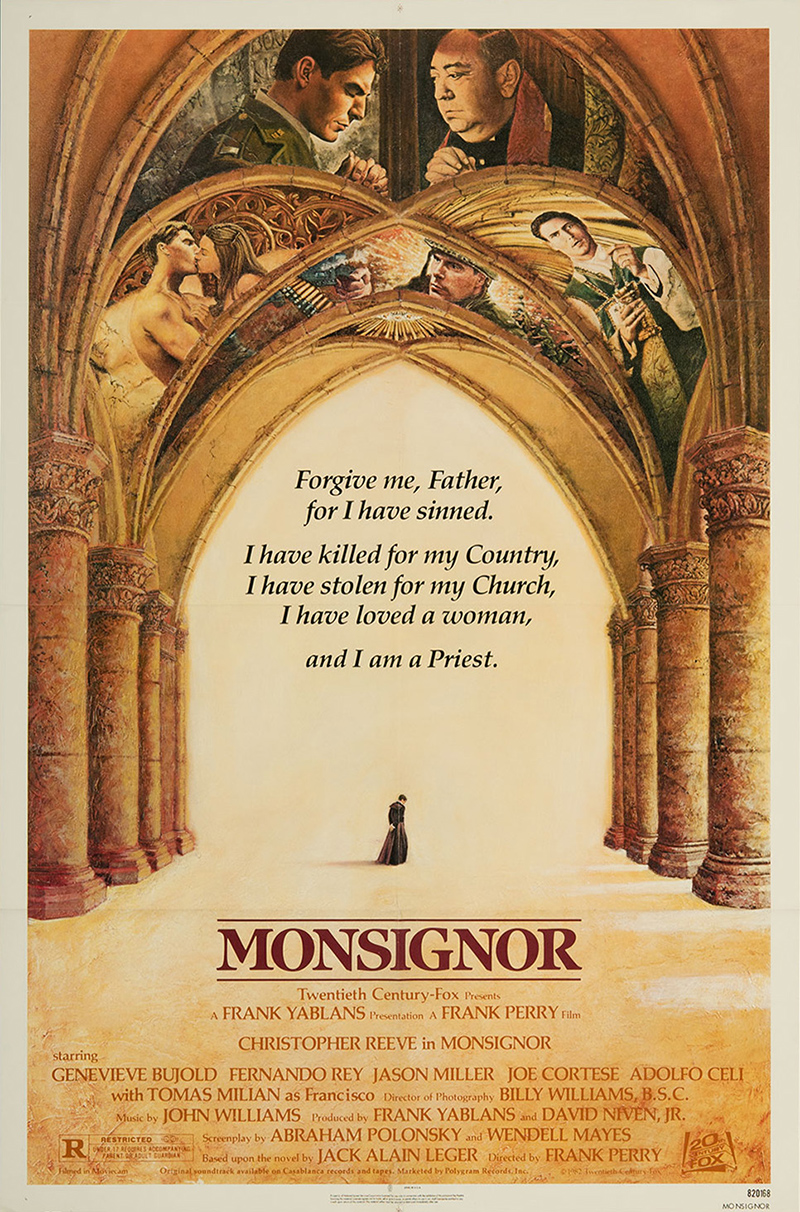