View cart “The Moon Is Blue” has been added to your cart.

Condition Note: Condition: Good. Previously folded, heavy fold wear, some fold separation, some edge wear, some creasing in corners and along borders, some staining along borders, tape tears on top border, tears on all borders with some tape reinforcement on back, single-sided, stored flat 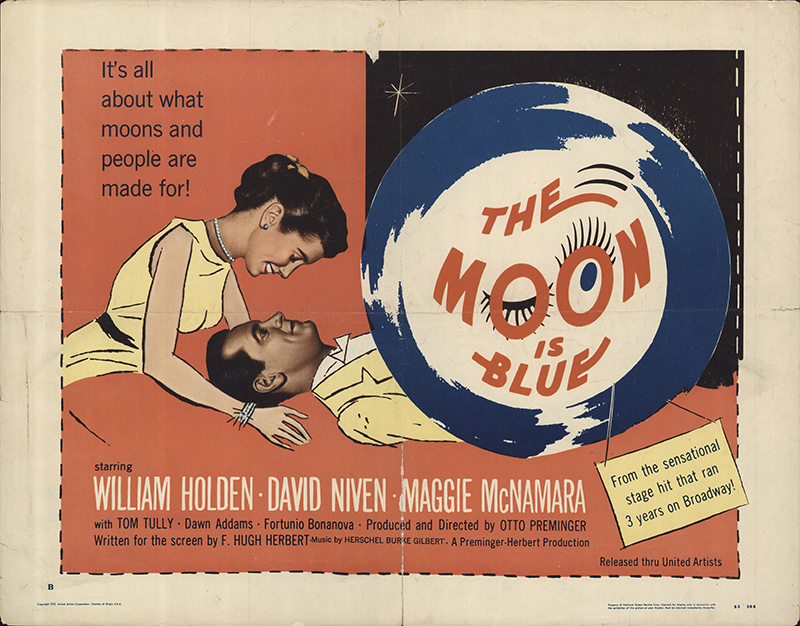