Although a one-time MVP for the New York Yankees, Jack Elliott is now on the down side of his baseball career. His batting average is low and one of his few claims to fame is that during the previous year, he led the team in 9th inning doubles in the month of August. With an up and coming slugger ready to replace him, he learns that he’s been traded to the Chunichi Dragons of the Japanese Central baseball league. Elliott is set in his ways and quite inflexible, not only in accepting Japanese culture in general, but also with the way the baseball team is managed. When he meets his very pretty PR agent, Aya Takahashi, he begins to gain a greater appreciation that he should accept his current situation. When he realizes her other connection to the team, his attitudes begin to change at an even greater pace 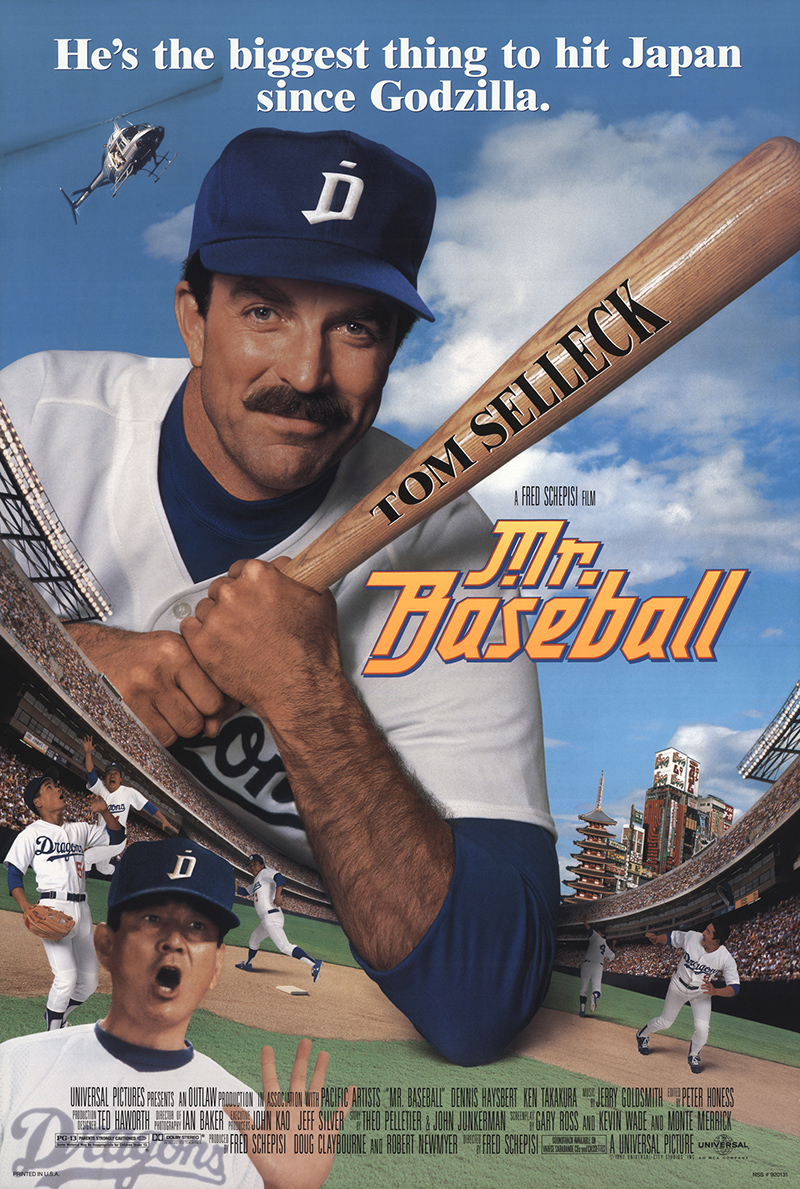