Condition Note: Condition: Good. Some edge wear, slight wrinkling and some scuffing throughout, some creasing and right corners and along left lower border, small tears on left and right borders, double-sided, stored rolled 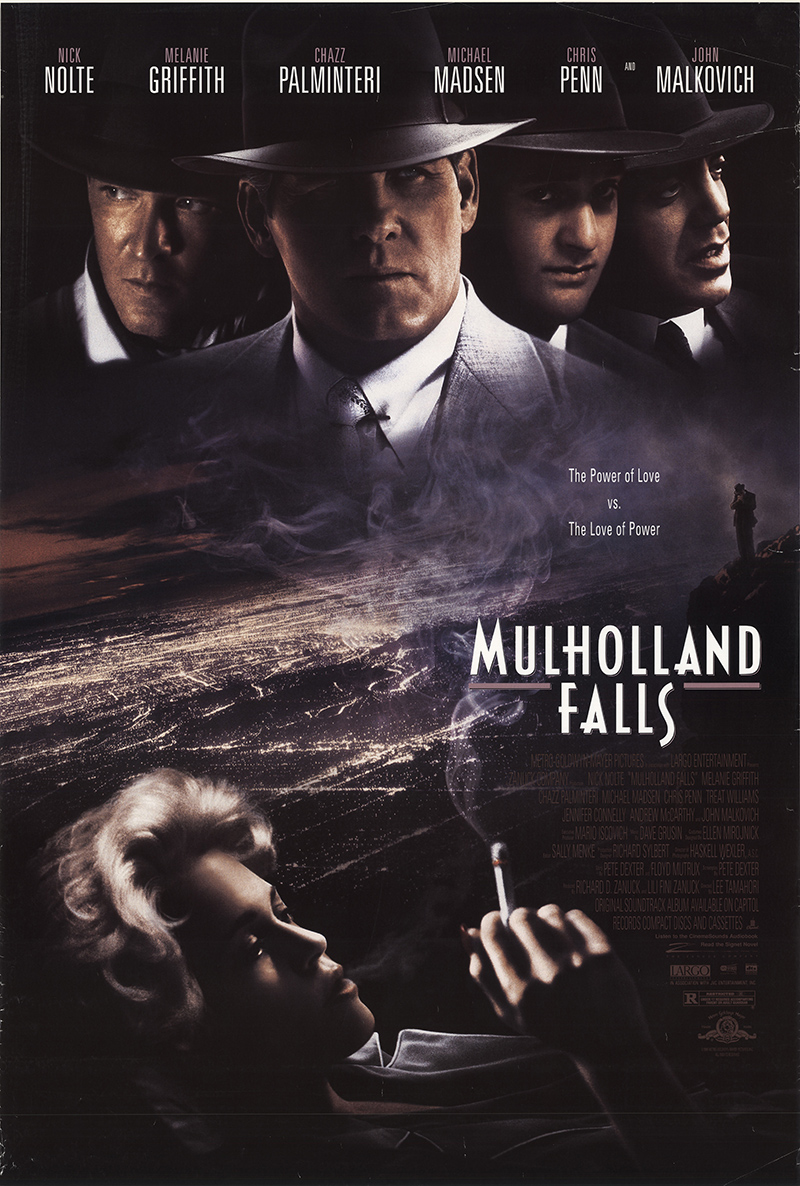