View cart “Places In The Heart” has been added to your cart.

Director Oliver Stone’s exploration of former president Richard Nixon’s strict Quaker upbringing, his nascent political strivings in law school, and his strangely self-effacing courtship of his wife, Pat. The contradictions in his character are revealed early, in the vicious campaign against Helen Gahagan Douglas and the oddly masochistic Checkers speech. His defeat at the hands of the hated and envied John F. Kennedy in the 1960 presidential election, followed by the loss of the 1962 California gubernatorial race, seem to signal the end of his career. Yet, although wholly lacking in charisma, Nixon remains a brilliant political operator, seizing the opportunity provided by the backlash against the antiwar movement to take the presidency in 1968. It is only when safely in office, running far ahead in the polls for the 1972 presidential election, that his growing paranoia comes to full flower, triggering the Watergate scandal.

Also Featuring the Cast of Nixon 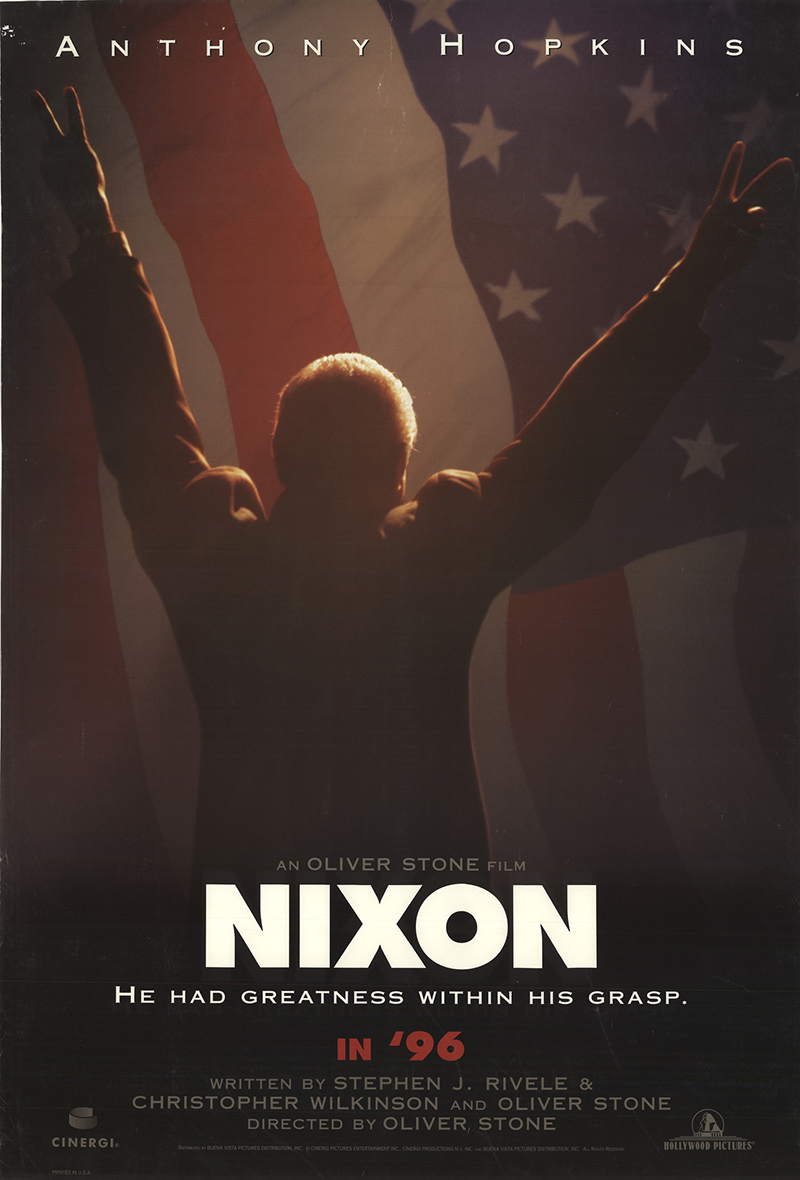