For Emma Swan, life has been anything but a happy ending. But when she’s reunited with Henry – the son she gave up for adoption ten years ago – on the night of her 28th birthday, everything changes. The now 10-year-old Henry is in desperate need of Emma’s help because he believes from reading a book of fairytales that she’s the daughter of Snow White and Prince Charming – who sent her away from the Enchanted Forest to be protected from a curse that was enacted by the Evil Queen. Emma initially refuses to believe a word of Henry’s story but soon finds that his hometown of Storybrooke, Maine is more than it seems. Because it’s in Storybrooke that all of the classic characters we know are frozen in time with no memories of their former selves – except for the Evil Queen, who is Storybrooke’s mayor and Henry’s adoptive mother Regina Mills. Now, as the epic “Final Battle” for the future of both worlds approaches, Emma will have to accept her destiny and uncover the mystery behind a place where fairytales are to be believed.

Also Featuring the Cast of Once Upon A Time 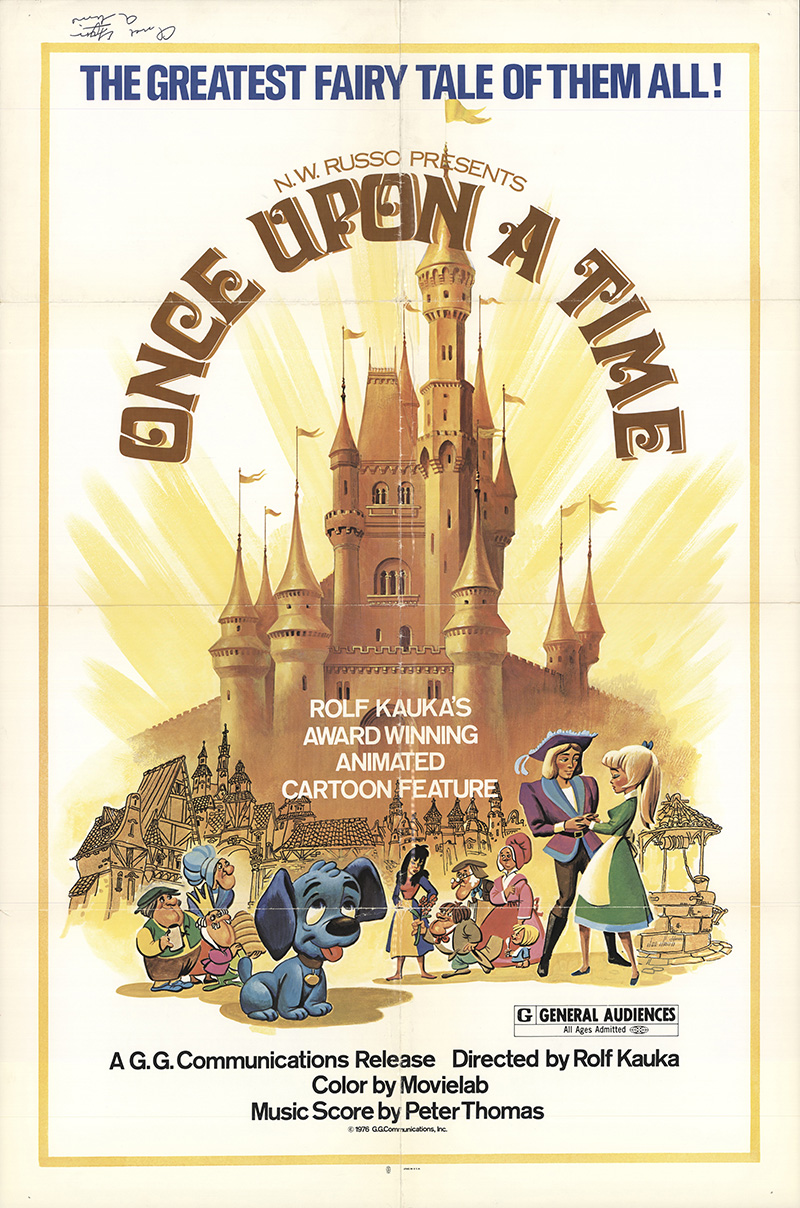