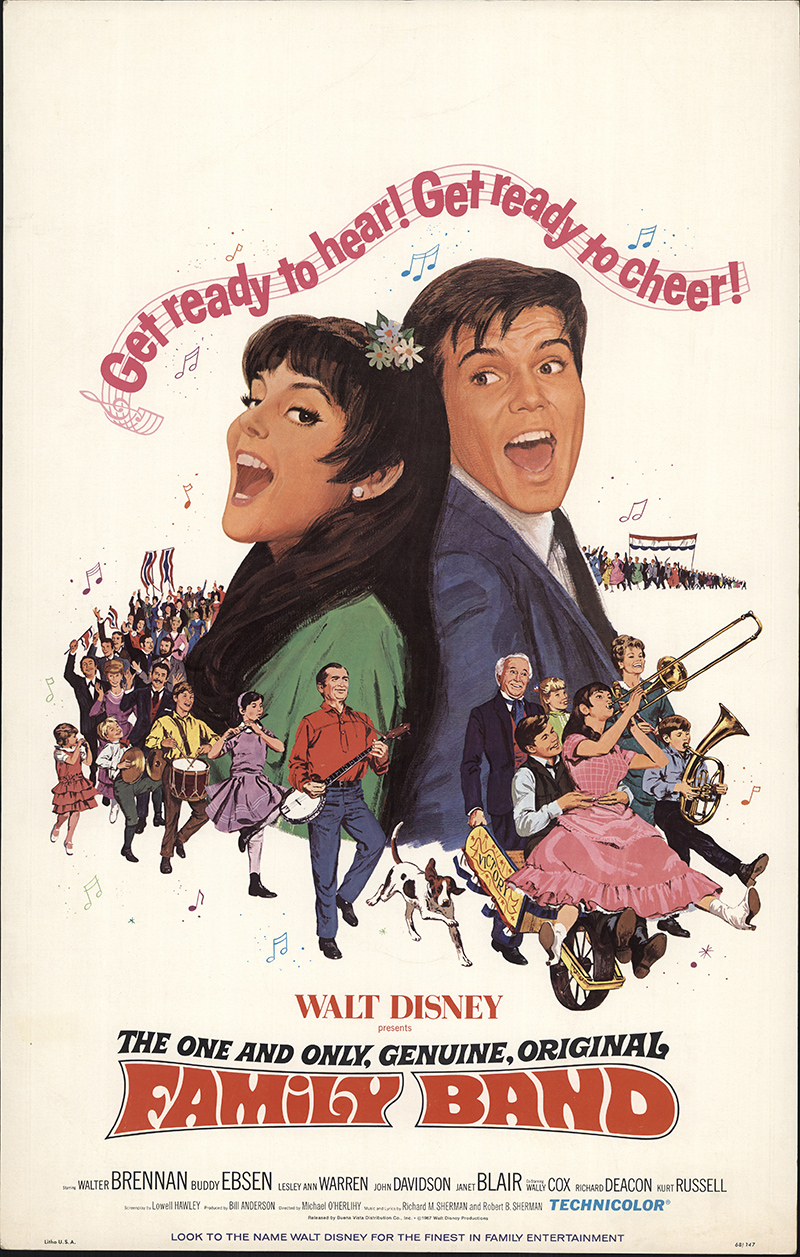 You're viewing: The One and Only, Genuine, Original Family Band $24.00
Add to cart