Jean-Louis Trintignant plays a french contract assassin hired by a Los Angeles crime family, ostensibly to perform a hit on some other mafia target. But simultaneously, as he arrives to do his job, a slaying occurs inside the household of the mob boss supposed to employ him. Suspicion is deliberately cast against Trintignant from within that very family. From that moment on, Trintignant is on the run from the police, and the minions of two different mob families. What makes his escape hazardous is that the real murderer shares all the information known about him to aid in his capture and death. 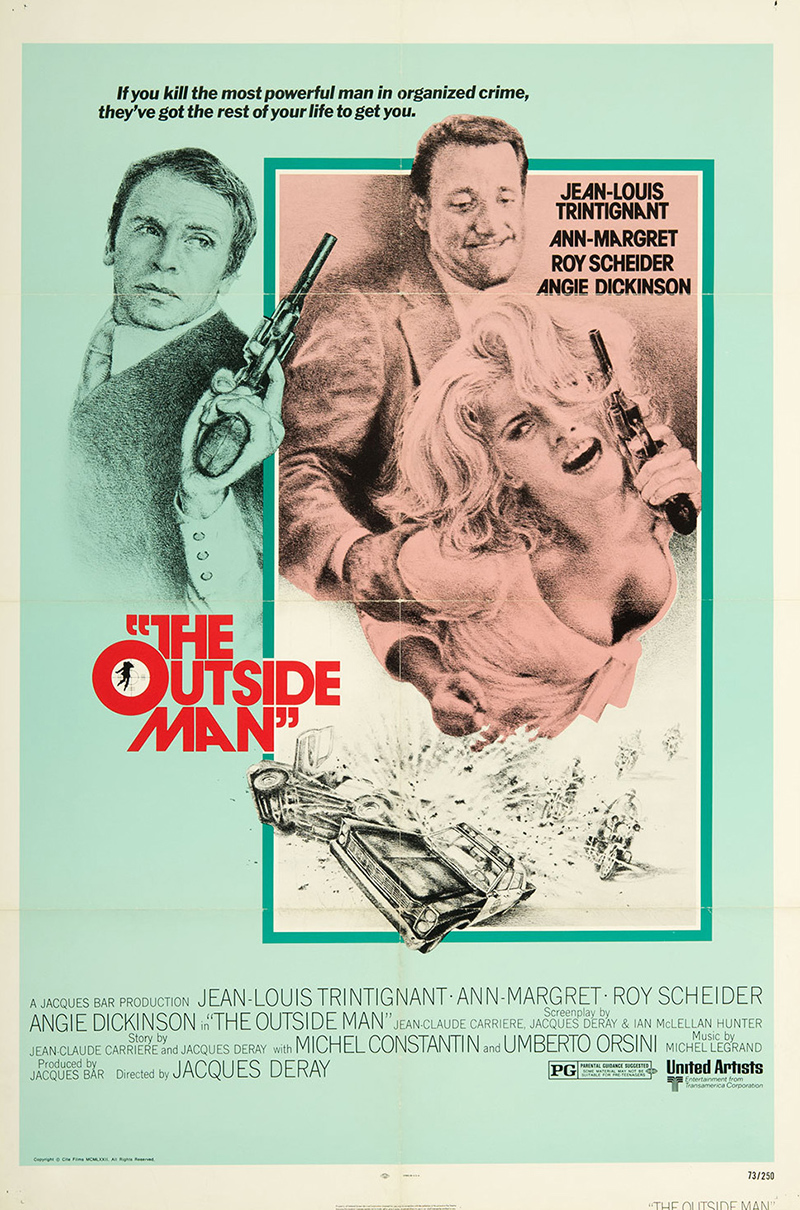