The continuation of Friends (1971). The story begins three years after Paul Harrison is forced to leave Michelle Latour and their baby, Sylvie, alone in the Camargue after the police finally locate his workplace. As a minor, the boy must be returned to his father and step-mother who live in Paris. Paul is sent to England to go to school. Upon completion of his graduation from prep school with honors (“all the prizes”), Paul begins to search for Michelle, learning from her cousin that Michelle had to take refuge in a nunnery. Paul visits with one of the nuns there, Sister Mercier, and quickly finds out that Michelle was placed in a Pâtisserie owned by Monsieur Bellancourt in Nice where Paul subsequently discovers she lived and worked for about six months… then one day, Michelle suddenly walked out. Advised by a fellow employee who has seen Michelle in the market place the week before, Paul learns that Michelle is still in Nice. After a series of near-misses, Paul eventually finds Michelle who has begun a life of her own with an older man, Garry, an airline pilot, and yet, Paul ultimately succeeds in rekindling their love. Garry departs for a job in New York and Paul and Michelle resettle in Paris. Paul’s father who considers Michelle a tramp and his son a fool, cuts off Paul’s allowance. This plunges Paul and Michelle into dire financial straits where they both must work menial jobs while Paul must attend classes at the university as well, all the while raising Sylvie. Both of them exhausted, the lovers quarrel about Paul’s ability to remain faithful. In addition, Michelle must face having an unexpected abortion. It becomes clear that Michelle and Sylvie must go back to the Camargue so Paul can go it alone to the Sorbonne to acquire a degree and the necessary financial means. While the lovers survived three years of separation before, the question of whether their love can endure yet another three years apart is left unclear.

Also Featuring the Cast of Paul and Michelle 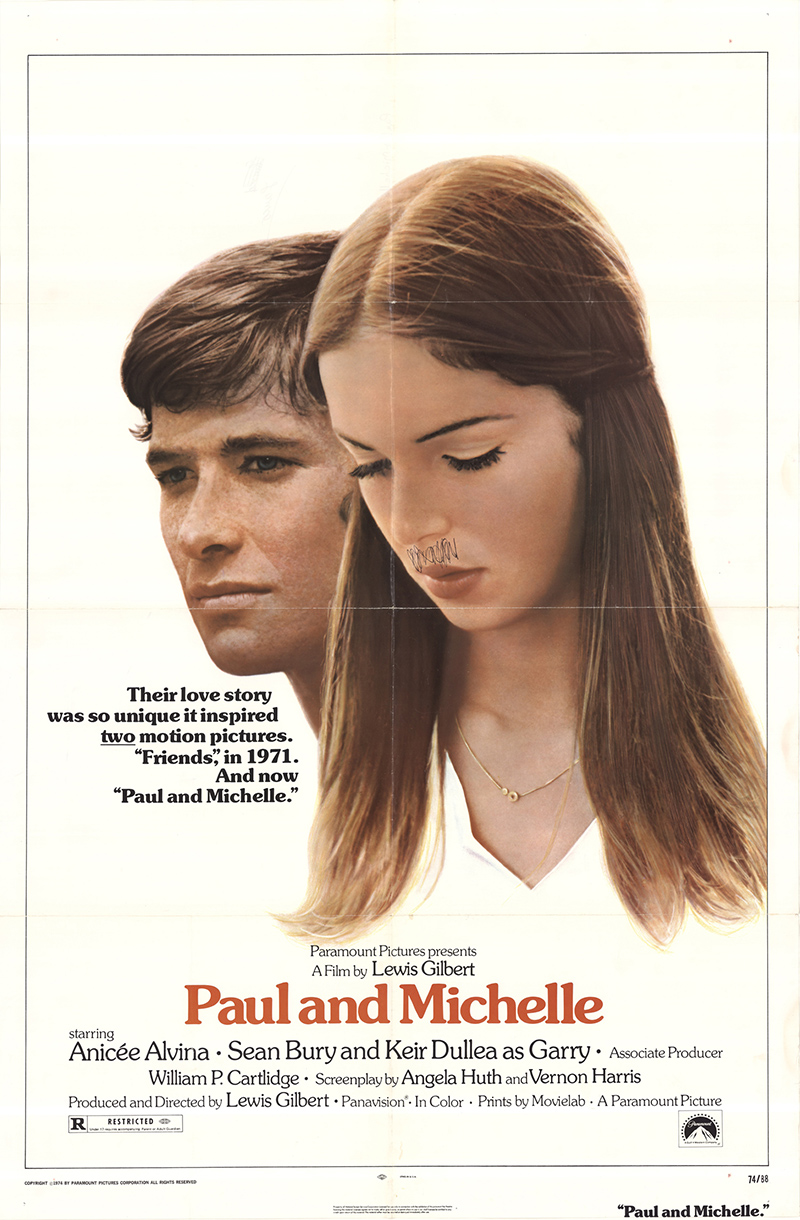