Unassuming and single thirty-three year old Tillie Shlain is at that phase of her life of being known as a soon to be spinster if she doesn’t marry soon. She isn’t looking forward to meeting the latest in a long string of blind dates, his name being Pete Seltzer. Pete and Tillie are not a match made in heaven, he using wisecracking and constant flirtations with women to mask his own insecurities about his average looks and not wanting to deal with life head on. Despite Tillie’s guard being up with regard to Pete, he is able slowly to chip away at her defenses. They do embark on a relationship which ends up in a straightforward and somewhat mutual declaration that they will get married despite their fundamental differences. But can their relationship survive these fundamental differences, which don’t change during the course of their marriage, and as they deal with the terminal malignant tumor diagnosis of their nine-year old son, Robbie? 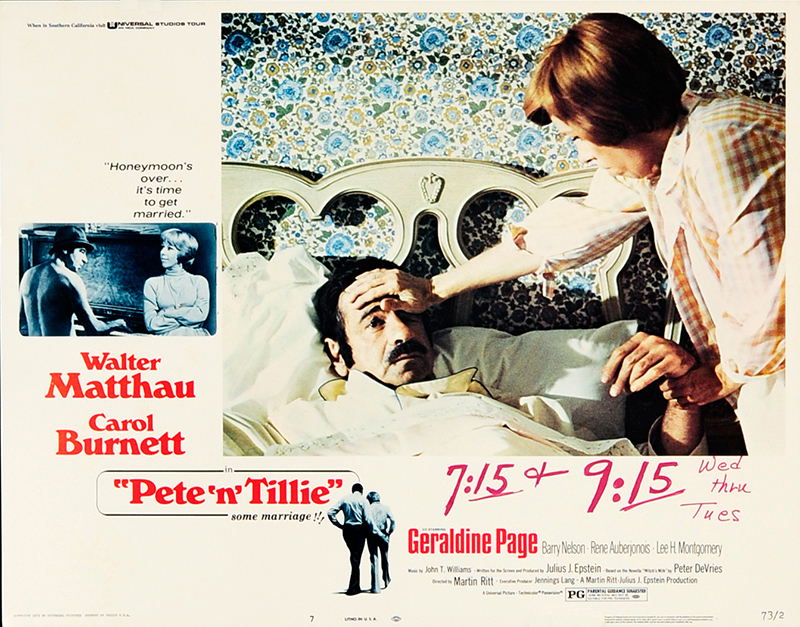