Carolyn Polhemus, an up-and-comer in the Kindle County D.A.’s Office, is found viciously murdered in her home. Immediately her boss, D.A. Raymond Horgan and his chief deputy, Rusty Sabich start an investigation. Horgan, however, is in the middle of a campaign to keep his job, which he ultimately loses to former subordinate Nico Della Guardia. Della Guardia and his new deputy, Tommy Molto, decide to prosecute Sabich for Carolyn’s murder when it is revealed that Sabich was a former lover of Polhemus. Horgan also turns against his former subordinate, and Rusty soon realizes he has few friends left – except for Sandy Stern, whom he has often faced on the other side of the courtroom, and who will become his new defense lawyer when he is put on trial for murder. Investigation by Stern and his team leads them to think that Rusty was framed for murder – by Molto, who wanted Sabich’s job and was trying to punish him for backing Horgan. Is Rusty Sabich innocent…or is he a murderer? 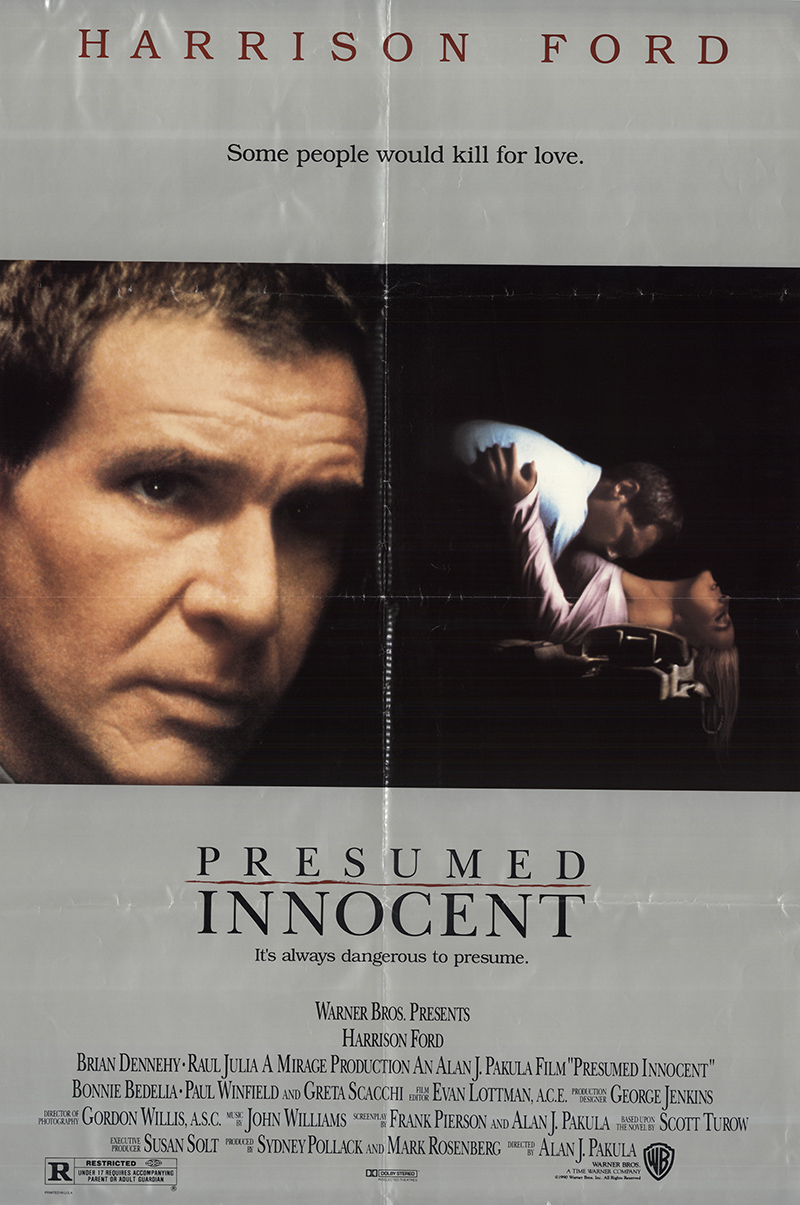