When Grandduke Charles, the prince-regent of Carpathia, a fictitious Balkan country which could start a European war by switching alliances, visits London for the coronation of the new British King in 1911, and spends his one evening off at the Coconut Girl Club, the reputed stickler for protocol is so charmed by a clumsy American understudy that he orders his British attaché to invite her to the embassy for a private supper. Being overlooked and understanding German, she learns of the repressive attitude of the regent and the plans of his reformist, pro-German minor son, King Nicholas, to take over power by surprise, but doesn’t dodge and tries to reconcile father and son. The queen-dowager decides to make her lady-in-waiting for the coronation day, so she stays in the picture to everyone else’s surprise.

Also Featuring the Cast of The Prince and the Showgirl 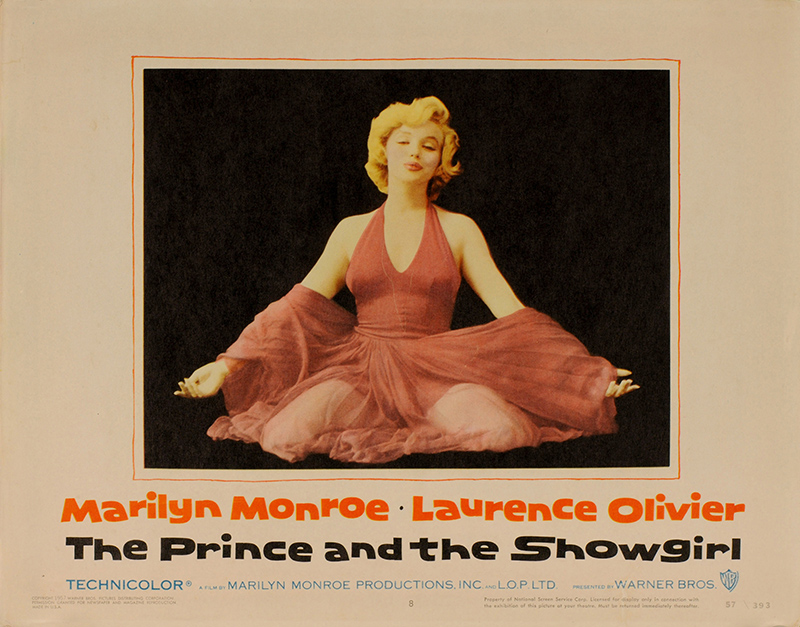 You're viewing: The Prince and the Showgirl $0.00
Add to cart