View cart “Missing” has been added to your cart.

It’s 1944 in the small town of Gregory, Texas. Divorcée Nita Longley has been brought into the town by the telephone company to work as its switchboard operator, a job which requires her to be at the switchboard day and night. She was originally told by her boss Mr. Rigby that this job would only be a stepping-stone to a more lucrative job with regular working hours, which Mr. Rigby seems to be reneging on since he has now told her that her position is frozen due to the war. As such, Nita feels trapped by this situation. Nita lives in the telephone switchboard office building with her two sons, adolescent Harry and infant Henry. Because of her marital status, many of the townsfolk, especially the men, view Nita either with contempt or as a loose woman. One evening, Teddy Roebuck, a sailor on a four day furlough who is hitchhiking back to his home in Ardmore, Oklahoma, stops by to make a telephone call. When he learns that the reason for his trip home no longer exists, Teddy decides to stay in Gregory instead. Teddy strikes up a friendship with Nita and her two boys, which blossoms into love. The appearance of this stranger does not sit well with locals Calvin and Arnold, who had plans of having their way with loose Nita, who earlier rebuked their advances. The town’s unidentified disfigured man, who Nita fears, may ultimately provide her with the ability to move on with her life. 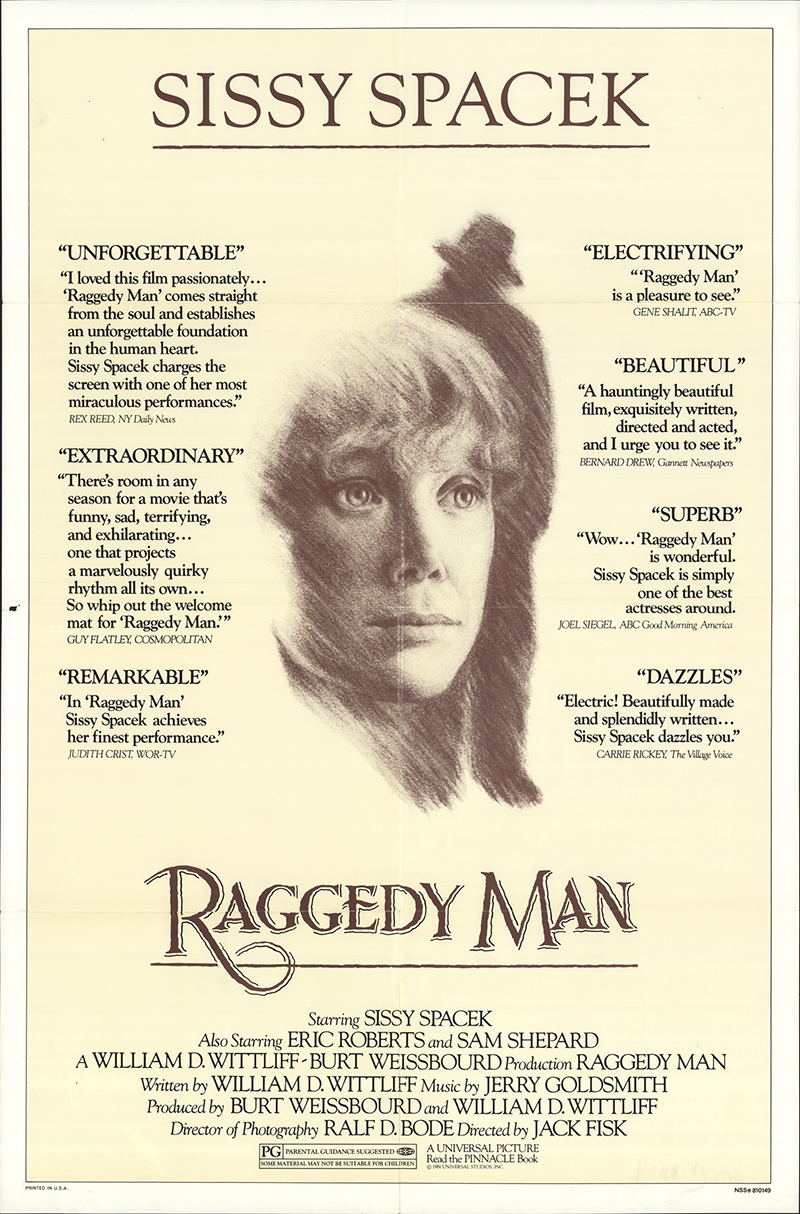