In French Indochina, during the 1950s, a family of French colonists struggles to survive amid harsh economic times. The Dufresne family has invested all of its savings into a rice farm.The mother, Mrs. Dufresne, has given all of her love and care to raise her twins. The twins, brother Joseph and sister Suzanne are in their 20s and are inseparable. They love their mother who can sometimes be overly-protective, bossy and stressed out. The family has a few Vietnamese house servants who benefited from the family’s generosity when they received free plots of land from the Dufresne homestead. Hard economic times are forcing many farmers to sell their lands to major landowners and corporations. The Dufresne family is regularly asked to sell their farm but mother Dufresne refuses. One day, Albert, the son of a local tycoon, is at the Dufresne farm offering 15,000 dollars for the lands. The price is fair but mother Dufresne refuses to sell, out of pride. Her son, Joseph, tired of the dead-end country life, urges his mother to sell. He wants a chance to live in the large city, where the action is-rock n roll, flashy cars, sexy dames, juke boxes, Coca Cola, trendy clothing and cinema. To his dismay, mother Dufresne refuses to sell her land. Unfortunately, a seasonal tropical storm breaks the sea wall protecting the rice fields. The fields are flooded with salty sea water. Now the land is worth even less than before. Albert returns to the Dufresne homestead with a pitiful offer of 3,000 dollars. In desperation, mother Dufresne urges her daughter to be nice to Albert, who is attracted to her, and marry him or at least to obtain his financial help in order to save the farm. Daughter Suzanne is disgusted by this ploy but takes pity on her miserable mother and decides to please her by accepting Albert’s advances. But her heart is set on beautiful drifter Michael whom she met by chance. Her brother Joseph, too, seems to be in-love but with a mature wealthy divorcée. The two siblings must decide whether to listen to their heart or help their mother save the family farm. 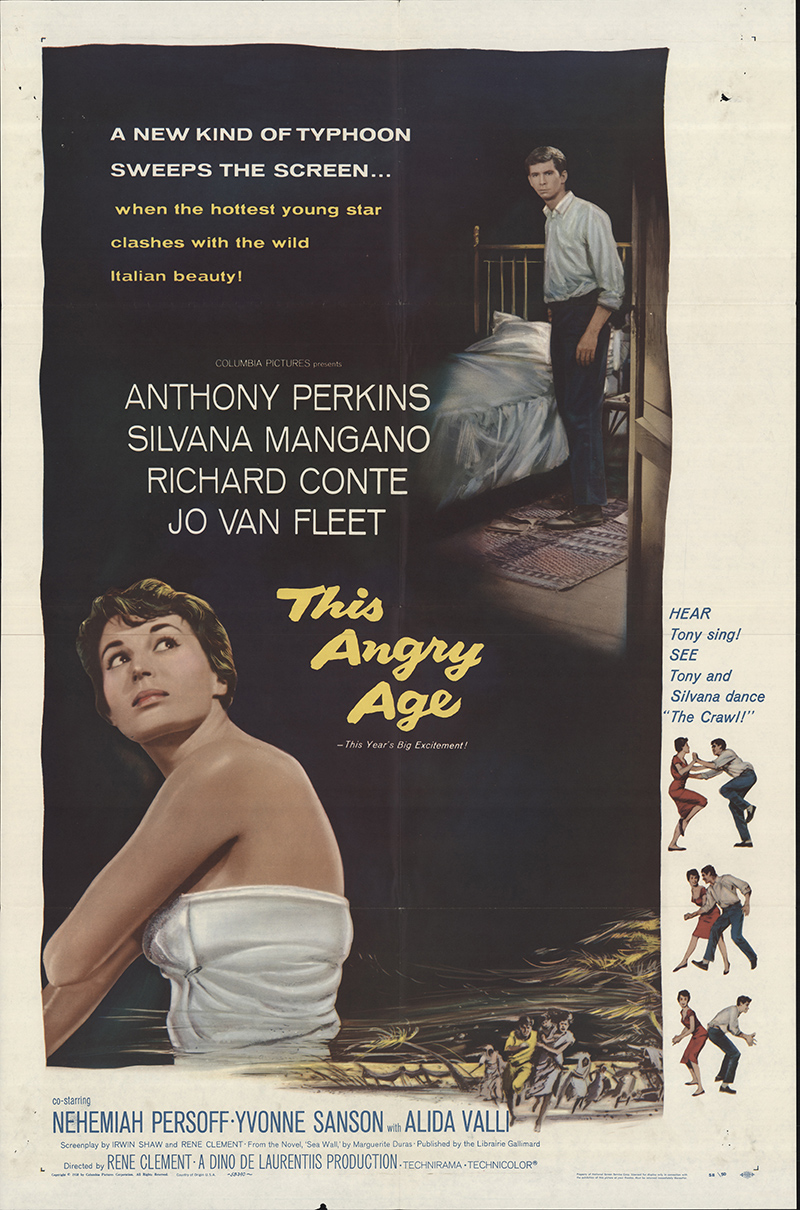