Ever since they were sent into WWI battle in 1918, Sgt. Pepper and his Lonely Hearts Club Band of Heartland, USA have been spreading the message of joy and love to the world, which has made them and Heartland famous. Upon Sgt. Pepper’s death in 1958, the band’s instruments have been housed on display at Heartland City Hall as symbols of that love and joy. Before his death, Sgt. Pepper asked his adolescent grandson Billy Shears to take on the reigns of forming his own band to continue to spread the message of joy and love. With Billy’s brother Dougie Shears as their manager, Billy, now an adult, and his three best friends – brothers Mark, Dave and Bob Henderson – embark on their lives as a new Lonely Hearts Club Band. They quickly come to the attention of Hollywood music producer B.D. Hoffler Of B.D. (Big Deal) Records. With the boys off to Hollywood to spread the words of joy and love to the world, enter into Heartland the evil and demented Mr. Mustard, an ex-real estate agent who wants to take over Heartland by destroying what made it famous. To do so, he plans to steal the instruments in city hall, and promote the music of the F.V.B. (Future Villain Band) in place of the Lonely Hearts Club Band. With Billy’s hometown girlfriend Strawberry Fields at their sides, the boys try to thwart Mustard’s dastardly plan at their own peril while still trying to spread their own message of love and joy to the world. 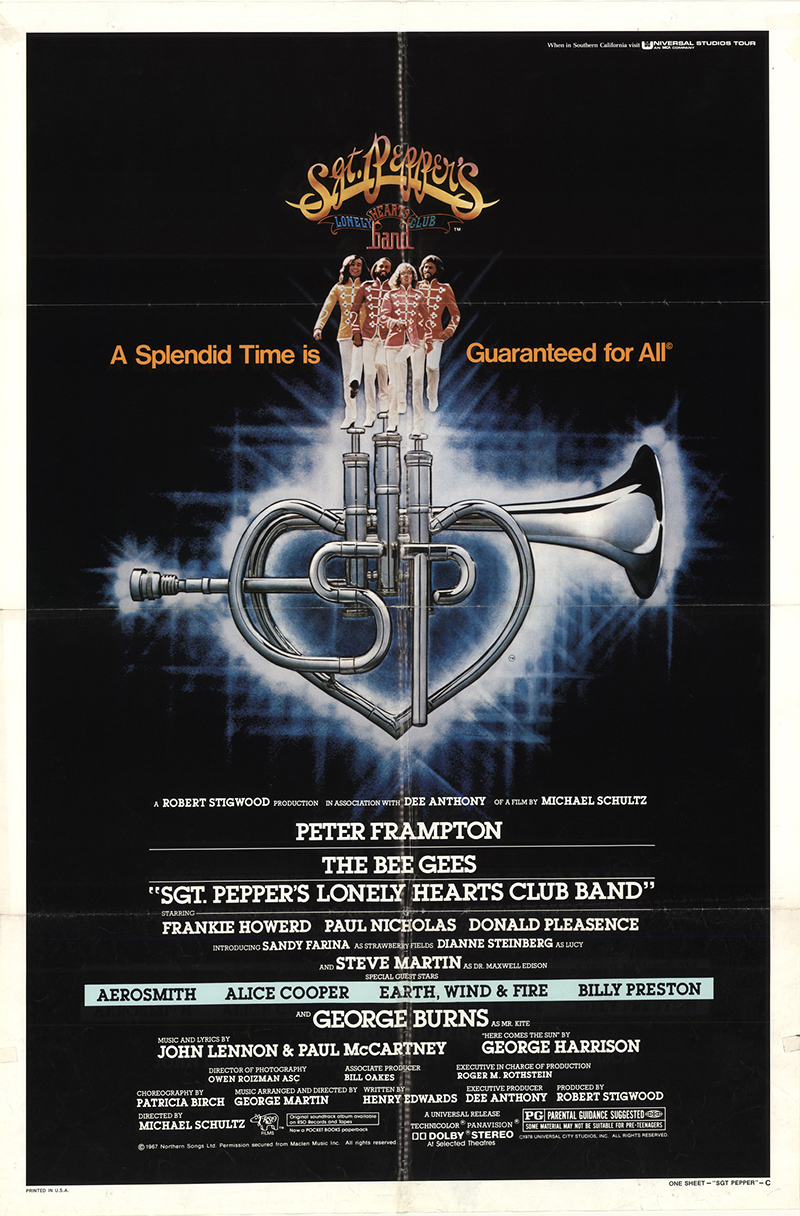