View cart “The Duchess and the Dirtwater Fox” has been added to your cart. 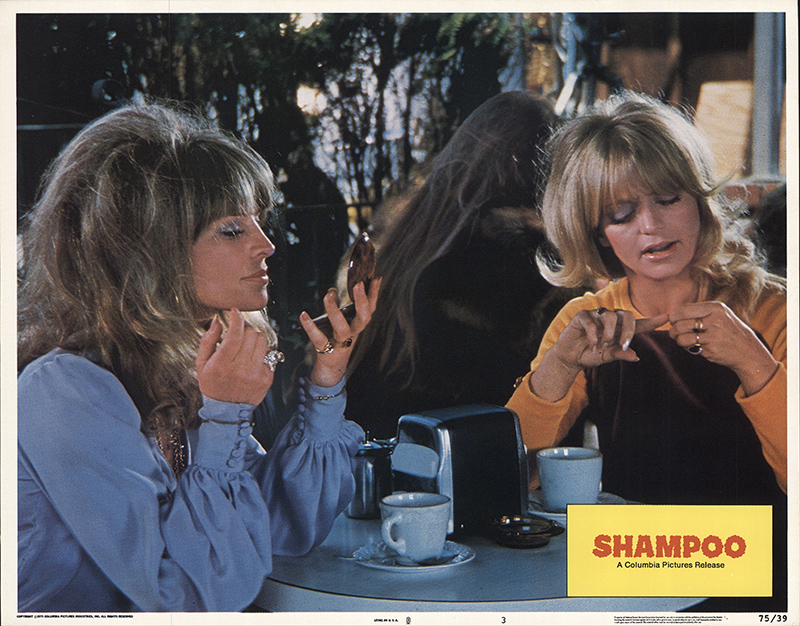 You're viewing: Shampoo $20.00
Add to cart
Create a new list