Alex Forrester, convicted of murdering his wife, fails to gain his release after spending 10 years in a British asylum for the criminally insane. Dr. Mark Fleming, Forrester’s psychiatrist, informs him of an old law which provides for the reopening of a trial if the prisoner escapes and remains at large for 14 days. Forrester escapes and takes refuge in the home of Molly Thomas, who claims that she is awaiting the return of her husband from a trip to The Hague. Molly tells him of her unhappy marriage, and the two become attracted to each other. In the evening, Forrester discovers a man’s body by the mill wheel of Molly’s house. After stumbling down a flight of steps, he regains consciousness and finds that the body is missing. The corpse is later found by the police, and Molly identifies the dead man as her husband.

Also Featuring the Cast of Signpost to Murder 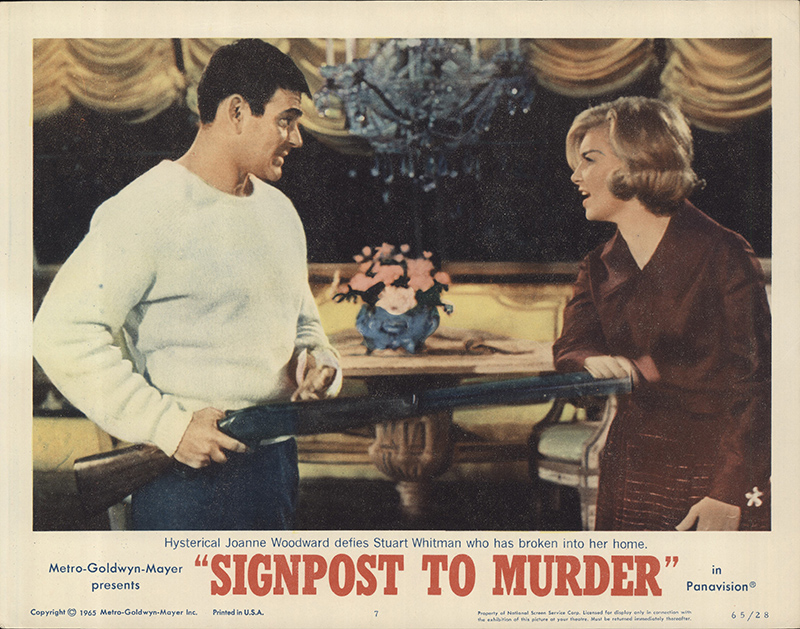