Transient workers are pouring into Sleepy Lagoon by the thousands to work in the local defense factories, with no means of finding good clean fun in a town that has been moribund as its name for years past. They have been squandering their earnings and going into debt at the gambling houses, hostesses-provided dance halls and saloons that have opened up overnight. Judy Joyner, young radio personality whose voice is heard nightly over the local radio station, is put up as mayoralty candidate on an all-femme reform ticket, backed by suffragette Sarah Rogers, and wins the election easily against the shady politicians headed by pork-barreling Mayor Cyrus Coates. Mrs. Crumm is chosen by Judy to be the new chief-of-police. Judy thinks re-opening the derelict old amusement park down by the shore will serve as the amusement place needed to solve the problems, and sends for her Uncle Dudley, a carnival man from way back, to be the manager. But Jay Lucarne, alias The Brain, the gambling racketeer for whom Dudley stooges for a living, sees the Sleepy Lagoon set-up as a fool-proof dish of gravy into which he can dip his fingers with full official protection of the girl-mayor, unknowingly to her. He forces Dudley, with a gun in his back and threats against his niece, to accept the job and The Brain and his gang of thugs move in on Sleepy Lagoon. Before long, a flourishing gambling hall is being run in a subterranean hall beneath the park…and Judy is facing charges of political corruption. 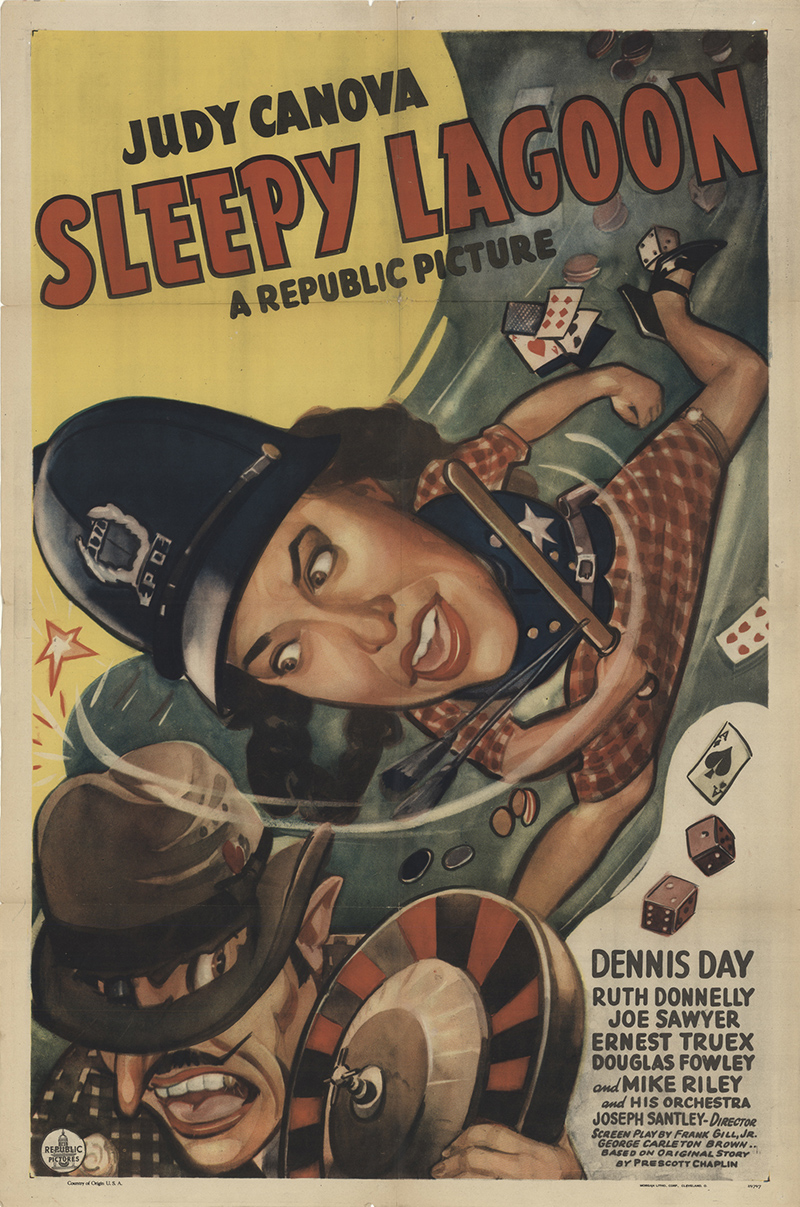