Condition Note: (F-VF) Pinholes in each corner and along the edges with minor paper loss and tearing| discoloration along fold lines| crinkling at corners| creasing along top and bottom 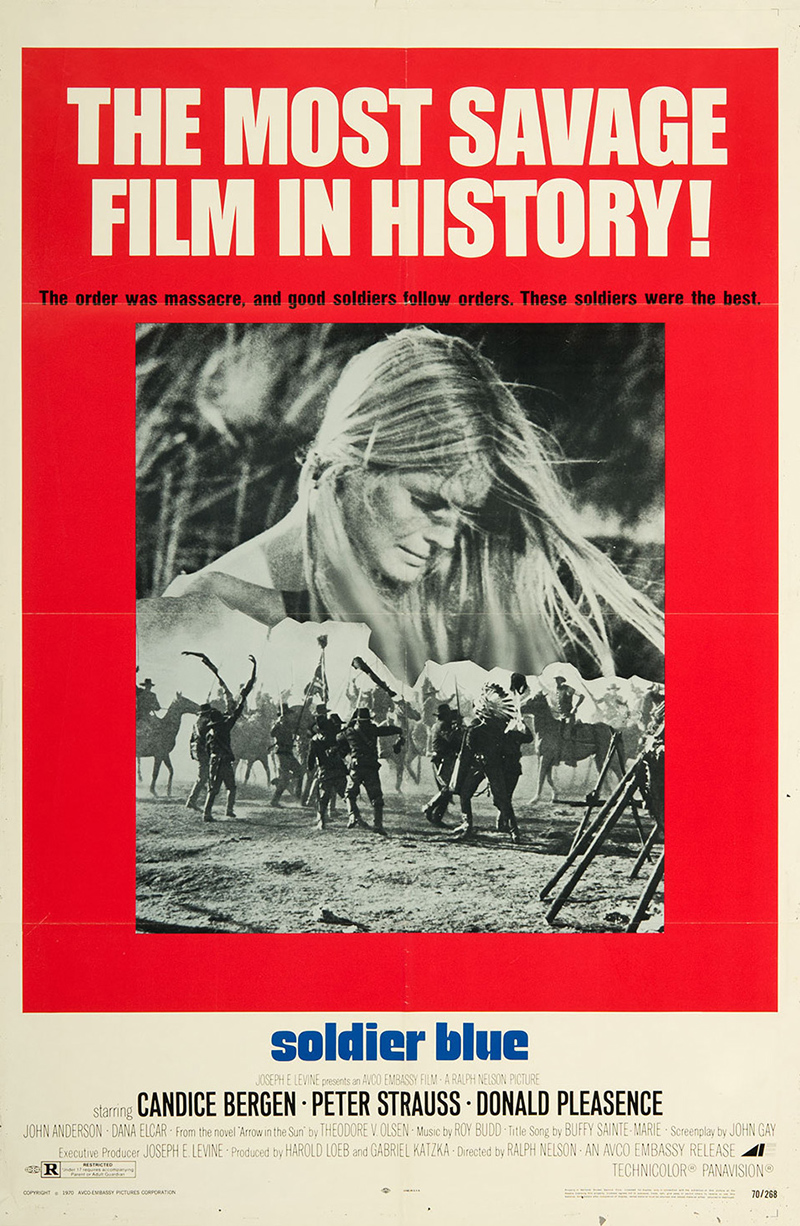